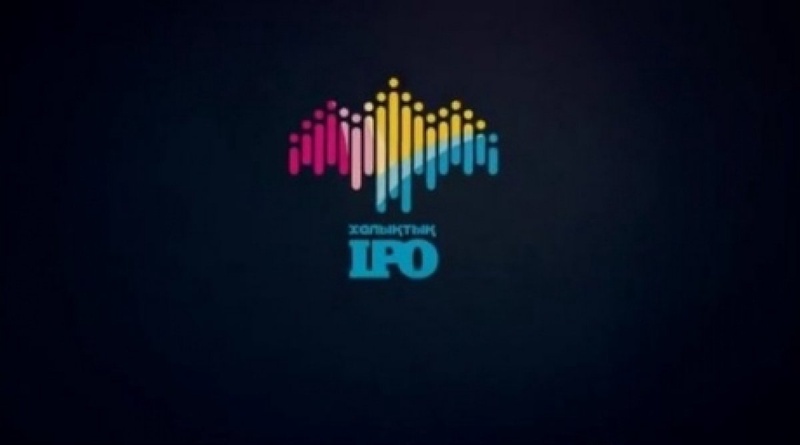 Snapshot of the ad about People's IPO
Kazakhstan People’s IPO ads were tagged the best ads in Central Asia, Tengrinews.kz reports citing a representative of APEX Consult. APEX Consult, a PR-company from Astana, won the Best of Central Asia-2012 contest in the TV Ads Production category. The contest annually selects the best works in advertisement industry of Central Asia and Azerbaijan. Two videos launched for promotion of the People’s IPO program in Kazakhstan are: Cards, money and three bears and Video about the bulls banned from Kazakhstan TV. “According to one of the founders of the Internet-project that covers the advertisement market of Central Asia AdAsia Farkhad Kuchkarov, this year there are no doubts about objectivity, as the jury included best advertisement experts, including Juan Pablo Valencia whose works were highly valued in the world. The ten experts made quite an objective picture. However, objectivity is ephemeral in advertisement contests, as one has to assess creativity. “Like and don’t like” is still there. That’s why objectivity of the results is at 85 percent,” the company writes. Cards, money and three bears Bulls banned from Kazakhstan TV