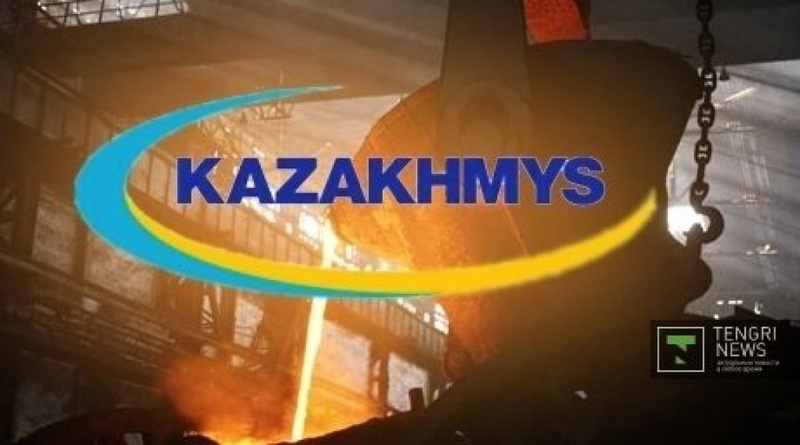 Illustration by Tengrinews.kz
Kazakhmys Corporation has axed salaries of its administrative personnel by almost one third, KazTAG reports citing a source in Kazakhstan metallurgic industry. “Kazakhmys has cut the salaries of its administrative personnel by around 25-30 percent,” the source said on May 8. According to him, the salaries were cut a week ago. Meanwhile, Kazakhmys is facing a management change in relation to the coming resignation of the current chairman Vladimir Kim. In particular, according to the source, General Manager of Kazakhmys Corporation’s Fuel-Energy Complex Nikolay Korobovskiy has already resigned. Kazakhmys group of companies is the biggest copper producer in Kazakhstan and one of the top 10 copper producers in the world, owning 16 operating mines, 10 mining and processing facilities and two copper plants. Kazakhmys also produces gold, zinc and silver. The production process is supported by internal energy supplies and significant railroad infrastructure. The company has around 60 thousand employees.