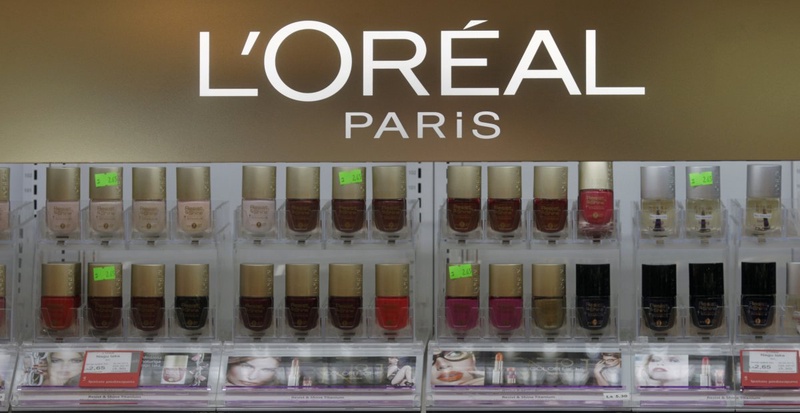 ©REUTERS
Cosmetics giant L'Oreal on Wednesday opened its biggest factory in the world in Indonesia, as it seeks to profit from strong demand for beauty products in fast-growing Asia, AFP reports. The French group, the world's biggest cosmetics company, said the factory outside Jakarta would churn out 200 million products next year, with the potential to raise its output to 500 million. Joechen Zaumseil, L'Oreal vice-president for Asia-Pacific, said the 100 million euros ($130 million) plant in the Jababeka industrial zone would be its "production hub for Southeast Asia". He said the company planned to double the number of its customers worldwide from its current level of one billion, and it hoped three quarters of those new clients would be in Asia. The factory will employ around 800 people and export 70 percent of its output to Southeast Asia, with the rest for the Indonesian market, the country's Industry Minister Mohamad S. Hidayat said at an opening ceremony. L'Oreal has seen its Indonesian sales grow 30 percent a year on average in the past four years -- the fastest growth it has enjoyed in any Asian country, Zaumseil said. The increasing demand for beauty products is driven by a growth in Indonesia's middle-class, as Southeast Asia's biggest economy maintains a strong growth rate above six percent, even as the the global economy stumbles.