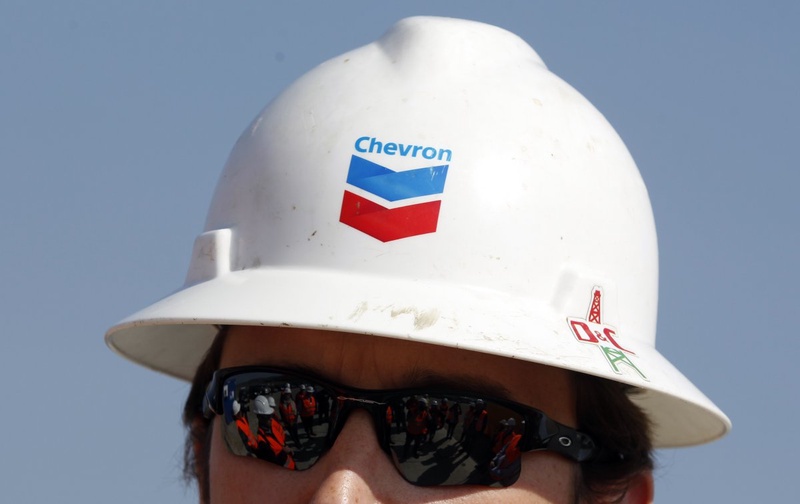 The investment comes on top of $1.2 billion Chevron agreed to spend last year for a shale pilot project.

The second phase of exploration calls for drilling 1,500 wells across 395 square kilometers (150 square miles) in the hopes of producing 50,000 barrels of oil per day and three million cubic meters of gas per day.

"The agreement between YPF and Chevron is the most important ever reached thus far for non-conventional hydrocarbon resource development in the country," YPF said in a statement.

Vaca Muerta, in the southern Patagonia region, is a huge deposit that ranks Argentina second in the world for shale gas reserves and fourth for potential shale oil reserves.

After many years of being self-sufficient, Argentina has recorded an energy deficit in recent years that reached $9 billion in 2013.

The growing energy bill is worrisome because the country is losing reserves in its currency.

In a bid to regain autonomy, Buenos Aires is relaunching production and targeting large investments by foreign firms.