Australia not willing to pay Kazakhstan for sick cows 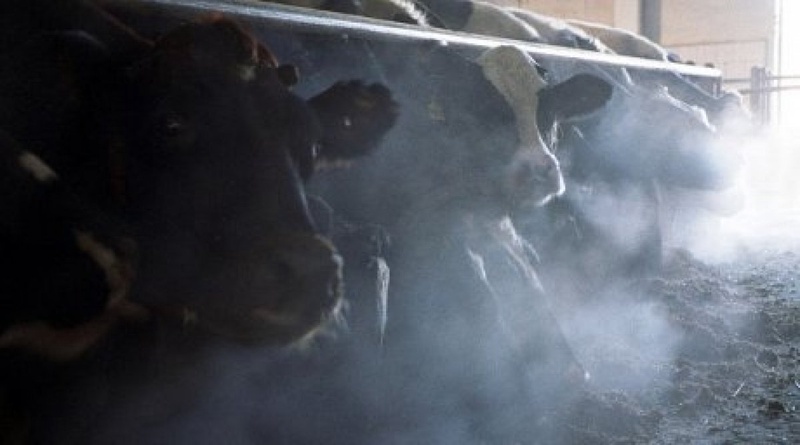 Photo © RIA Novosty
Kazakhstan is compelled to use diplomatic channels to bring Australian sick cows supplier to repay the damages, Tengrinews reports citing the CEO of the National Management Holding KazAgro Dulat Aitzhanov. In February 2013, more than 700 elite Simmental cows purchased from Australia were exterminated due to Schmallenberg virus shortly after they were delivered to Kazakhstan. The state achieved an agreement with KazAgro on reimbursement of costs to the farms, including the expenses for food and care, as well as the salaries of the farms' employees. In turn, KazAgro, the Kazakh government's agricultural development arm, filled a lawsuit against the Australian supplier. Aitzhanov said that they won all lawsuits against the Australian supplier. 'We have first filed the lawsuits here in Kazakhstan, as Kazakhstan legislation is the one governing the contracts. The we continued on by apply to the respective foreign courts. We have won all the lawsuits," Aitzhanov said. “The only thing that we are concerned about is that the Australian company has not acted on its obligations yet,” the CEO explained. Now Kazakhstan wants to bring the issue to the attention of the International Law Commission and use diplomatic channels to get the company to act on the court orders.