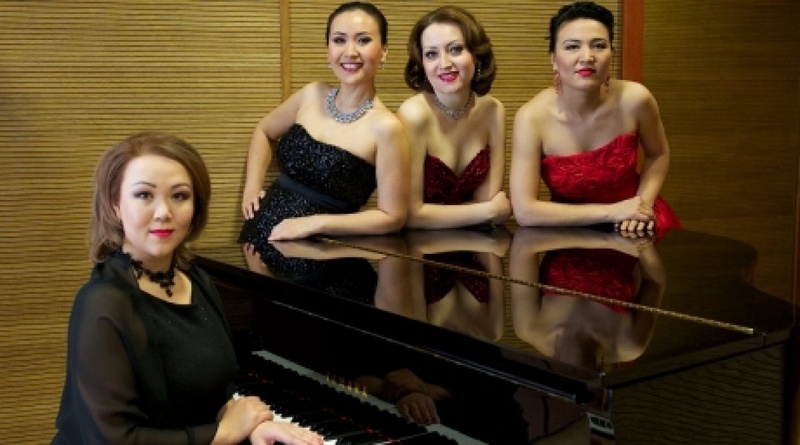 Spanish spirit and Italian elegance in the From Seville to Naples concert will pamper taste buds of music lovers in Astana Opera’s Chamber Hall, Tengrinews reports.

“Vivacious music of Spanish and Italian composers along with songs from Naples will be performed at the From Seville to Naples concert on May 4th in the Chamber Hall of the Astana Opera,” the theatre's message says.

The concert aims to bring brightness and cheer through beautiful Spanish dances and ‪dynamic rattle of Castanets‬.

The viewers will have an opportunity to enjoy music of notable European composers like Julie Massenet, ‪Georges Bizet‬, ‪Giuseppe Verdi, ‪Gioachino Rossini‬, Camille Saint-Saens and many others.

The director of the concert Nataliya Kagadii said that the performance would go beyond the boundaries of an academic concert. “Artists will have an opportunity to showcase their singing and acting skills to the fullest. The audience will be presented with a kaleidoscope of dramatic characters demonstrating a variety of temperaments and telling about the most precious thing passionate Italian and Spanish music can tell – love. Almost every performance is a small play in itself and together they form a dramatic spectacle,” Kagadii said.