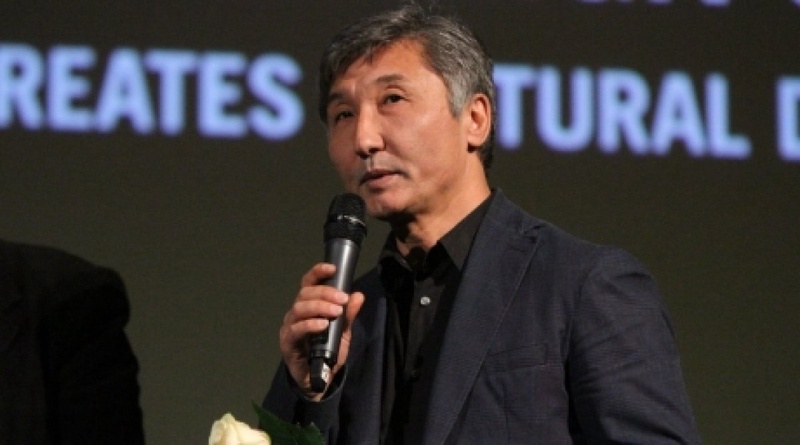 Little Brother received an award of the Federal Foreign Office for “artistic originality, which creates cultural diversity”. Aprymov’s film tells a story of a boy who is left alone and waits for his older brother. The 10 y.o protagonist Yerken displays a great faith in his brother who does not love him, and is able to preserve his subtle inner world despite all the hardships he has to endure.

"For advanced use of the naive genre painting poetry of the East European cinema in portraying the disintegrating features of the post-Soviet life in a specific social and cultural environment," the jury said.

The film festival was launched in 2001 by Claudia Dillmann. “The time has come to open ourselves to the thoughts, images, myths and stories of our Eastern neighbours. To their culture. To their films,” Claudia Dillmann wrote as a foreword to the first festival catalogue. The goEast festival aims to create a cultural dialogue through film and present different film schools.

Pawel Pawlikowski’s Ida (Denmark/Poland) received the SKODA Film Award. And the award of the City of Wiesbaden for Best Director went to Levan Koguashvili for Blind Dates (Georgia).