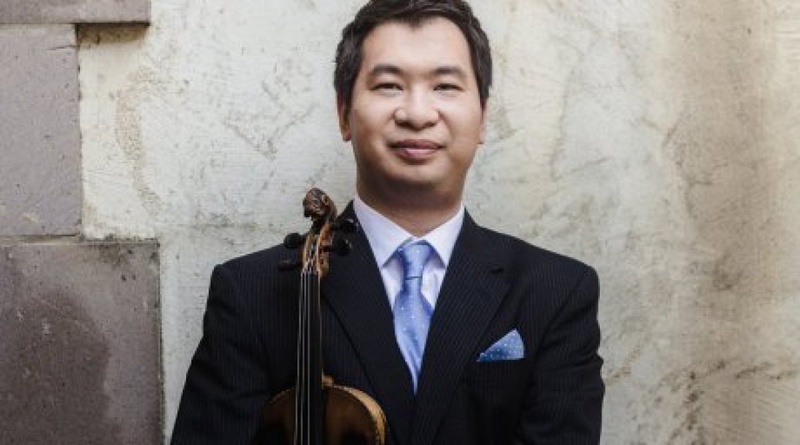 Kazakhstani violin player Ordabek Duisen will be performing as a concertmaster at the Classical Music Festival in Austrian Graz from July 15th to August 13th, Tengrinews reports.

The Kazakh musician will perform in classical chamber and opera music concerts. Duisen will play compositions written by Giuseppe Verdi, Petr Tchaikovsky, Richard Wagner and Bela Bartok. The violin player will also give master classes for students participanting in the festival. The festival has been taking place in Graz for 30 years.

Duisenov participated in the Pacific Music Festival in Japan in 2011 as a member and concertmaster of an orchestra. In 2013 the artist was awarded a national award for his contribution into the Kazakhstan culture.