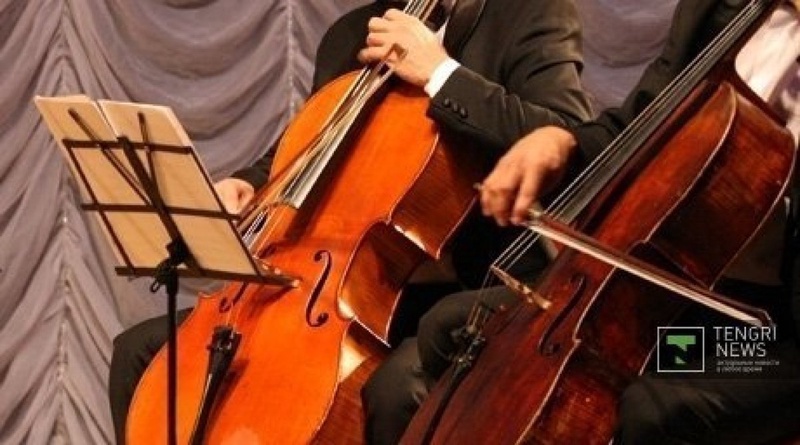 © Yaroslav Radlovsky
A classical music radio Classic has started broadcasting in Astana, Tengrinews reports. Astana is the second city where the new FM radio has become available. It first started broadcasting in Almaty on June 6, 2011 at 102.8 MHz. In Astana it is can be found at 102.7 MHz since December 22, 2013. The radio station broadcasts 24/7. Professional musicians are running the radio. Zhaniya Aubakirova, Rector of Almaty-based Kurmangazy Kazakh National Conservatory initiated the classical music radio. She had been nourishing the idea for almost a decade. The idea got some flesh in 2007, when a radio studio was opened at the conservatory. The radio station has promised to start broadcasting live premiers and cover all the large cities of Kazakhstan in 2014.