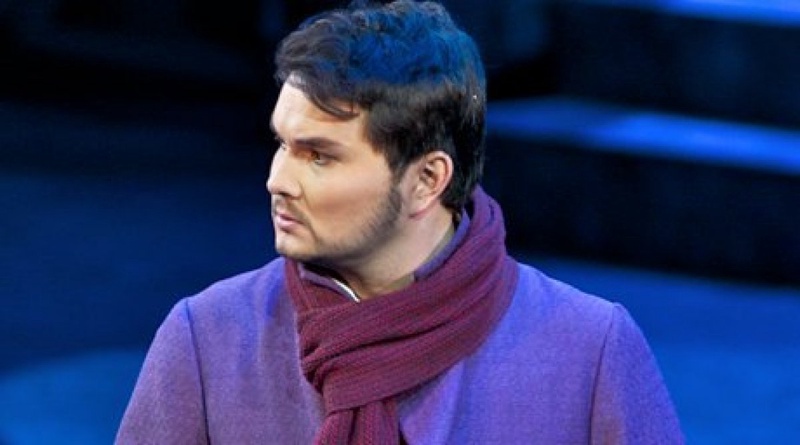 The lead singer of the Astana Opera Sundet Baigozhin has won the audition at the Arena di Verdi opera house, Tengrinews reports.

“I’m proud of my country and happy to represent it on such a level. Many opera singers dream of performing at Arena di Verona,” Baigozhin said. Opera singers from all over the world participated in the auditions, but not many get the honor to perform on the stage of the Italian opera house.

Baigozhin is the first Kazakhstani opera singer to perform at Arena di Verona.