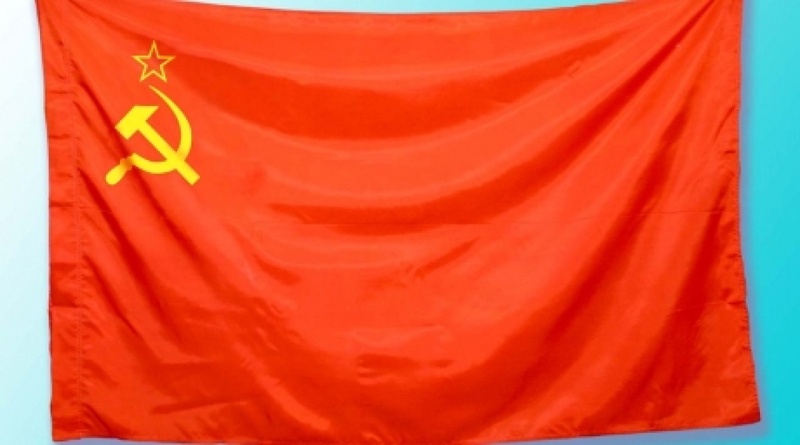 The cataclysmic collapse 20 years ago of the Soviet Union, an empire which bound republics from Europe to Asia for seven decades, unleashed conflict, instability and poverty that are still felt today.

After a year of protests and economic misery, leaders of three key Soviet states on December 8, 1991 agreed to dissolve the USSR. By the end of the year, the red hammer-and-sickle flag was taken down from the Kremlin and Soviet president Mikhail Gorbachev had resigned. 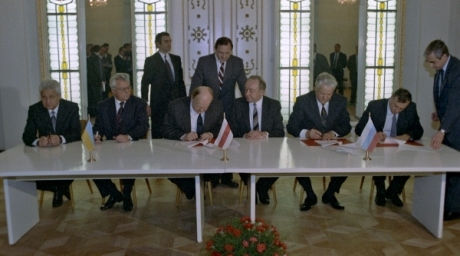 Russia's president Boris Yeltsin (sitting, second Right) agreed with his Belarus counterpart Stanislav Shushkevich (sitting, third Left) and Ukrainian president Leonid Kravchuk (sitting, second Left) to replace the USSR with a commonwealth that would not be a state on December 8, 1991 in Belarus. ©RIA Novosti

It was the end of one of the most extraordinary empires in world history, which had defeated Nazi Germany and put the first man in space but had also caused the deaths of millions under a succession of tyrannical leaders.

The disintegration of the USSR left most of its 15 republics independent for the first time in their history, facing the challenge of founding a national identity and sustainable economy that many have yet to resolve.

Russia, deprived of an empire for the first time in modern times, struggled to adapt to its new status as an individual state and still craved the superpower status it lost with the end of the Cold War.

"Twenty years of independence became a very heavy burden for many ex-Soviet states," said Andrei Ryabov of the Carnegie Centre in Moscow.

The death knell of the Soviet Union sounded on a frosty evening on December 8, 1991 when the president of the Russian part of the federation, Boris Yeltsin, agreed with his Belarussian and Ukrainian counterparts to replace the USSR with a commonwealth that would not be a state.

Gorbachev complained angrily, but within days had no option but to agree to the dissolution of the USSR and his own post. The Union of Soviet Socialist Republics ceased to exist in international law on December 31, 1991.

"The idea of rule from the centre had so badly compromised itself that the republics had no other option than to choose their own path of development," Yeltsin, who died in 2007, wrote in his memoirs. 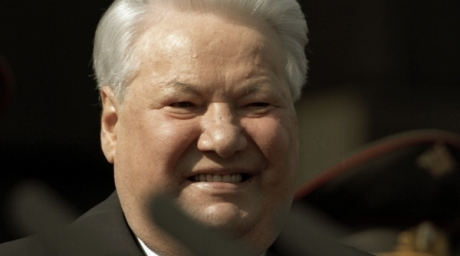 Given the scale of the event, the end of the Soviet Union passed remarkably peacefully. But the years after its demise saw conflicts erupt and hundreds of thousands killed as successor states and separatist movements fought over the new borders.

Civil war tore through Tajikistan, Armenia and Azerbaijan waged a horrific conflict over the region of Nagorno-Karabakh, the Kremlin fought two campaigns against separatists in Chechnya, and Georgia sought to quell secessionists in Abkhazia.

"The Nagorno-Karabakh conflict is a direct consequence of the collapse of the USSR and a constant source of instability," said Ryabov. 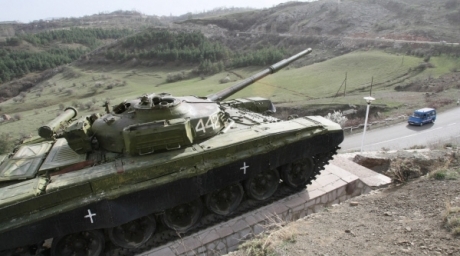 Every one of these conflicts is in many ways still unresolved -- Islamists pose a threat to Tajikistan's stability, the status of Nagorno-Karabakh is unresolved amid fears of a new conflict and Russia's Caucasus is beset by attacks from insurgents.

In the most recent post-Soviet conflict, Russia repelled an attempt in August 2008 by Georgian forces to retake its rebel region of South Ossetia, leaving an uneasy truce in place.

For Russia, always the centre of the USSR since its inception, the collapse of the empire was hard to swallow. Attempts at liberal Western-style reforms in the Yeltsin era were deeply unpopular and the country looked back to the past when ex-KGB agent Vladimir Putin came to power. 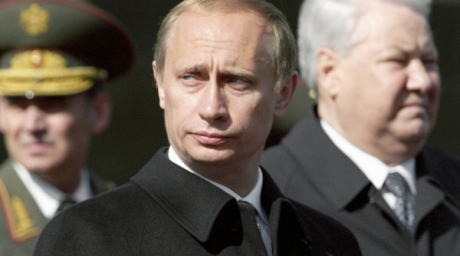 Putin made no secret of his admiration for the USSR, restoring the music to the Soviet national anthem as the anthem of Russia and in 2005 describing its collapse as the "greatest geopolitical tragedy of the 20th century"

Despite an economy that remained dangerously dependent on energy exports and a military that was still using outdated Soviet equipment and techniques, Russian leaders insisted Moscow remained a world power.

"We are a nation accustomed to acting on the grand scale. This is our character, if you like it is in our blood," President Dmitry Medvedev said in a remarkable speech in November that spoke of Russia's "historic mission" 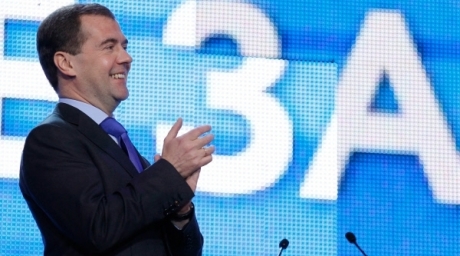 Twenty years after the fall of the USSR, Russia in 2011 made possibly the boldest attempt to re-forge the bonds broken by the fall, a Putin-backed "Eurasian Union" that resembles an EU for ex-Soviet states.

"The Eurasian Union is a way for Russia to keep its place among world leaders," said Ryabov.

With only the three Baltic States joining the European Union and embracing an unequivocally Western future, the other former republics could yet be tempted to come back into Moscow's orbit.

Ukrainians had famously nudged the Soviet Union to its end by forming a mass human chain in 1990 to demand independence and then voting over 90 percent in favour of the move at a referendum in December 1991.

But the country, politically and linguistically divided between its west which scorns Russia and the east that fondly remembers Soviet rule, faces a historic choice between EU membership and aligning itself again with Moscow.

Poverty still mires life in states like Moldova and Tajikistan at the opposite ends of the former USSR where annual per capita gross national income is just $1,810 and $800 respectively according to the World Bank and many have left for Moscow in search of work. 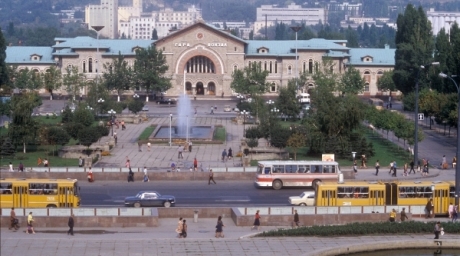 Central Asia is ruled by strongmen leaders, some of whom have not budged from their posts since 1991 and who are prepared to take the toughest measures against the risk of a surge in Islamism in their Muslim but secular states.

The exception is Kyrgyzstan, which has managed two revolutions since 1991 but now has the only parliamentary democracy in Central Asia, a concept which Medvedev has said he has a "hard time imagining" will work.

By Stuart Williams from AFP