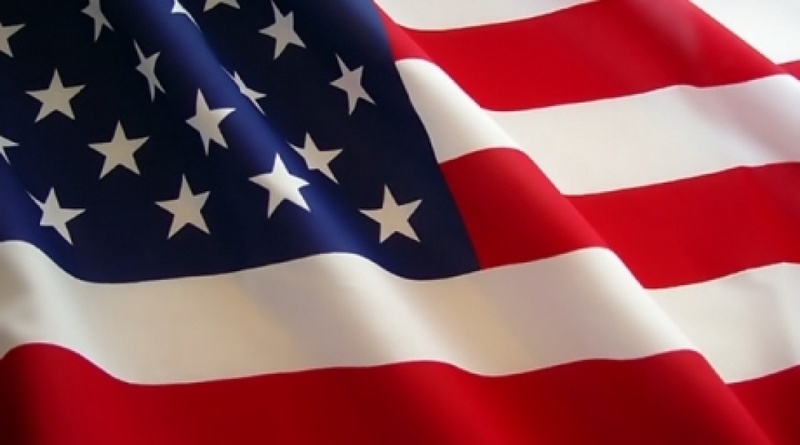 Gray hair and a wrinkled brow beset most US presidents soon after they take office, but a study said most live longer than average men due to their wealth and access to medical care.

Some research has suggested that US presidents age twice as fast as regular people while in office, so University of Illinois at Chicago demographer S. Jay Olshansky decided to see if that was indeed the case.

His study, published in the December 7 issue of the Journal of the American Medical Association, excludes the four who were assassinated: Abraham Lincoln, John Kennedy, James Garfield and William McKinley. 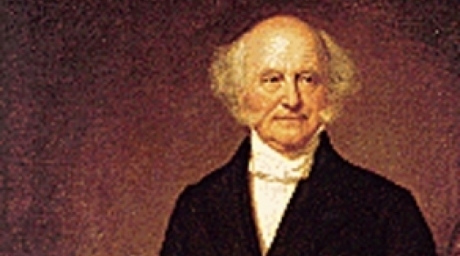 A portrait of U.S. President Martin Van Buren (in office 1837-1841). ©REUTERS/Library of Congress/Handout

Accelerating aging means that for each day a president spent in office, two days of life were subtracted from the estimated lifespan of men at his age in the year he took office.

In other words, a four-year term would take eight years off a life. 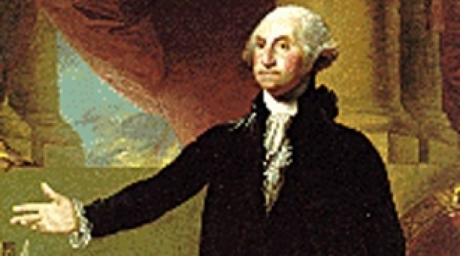 A portrait of U.S. President George Washington, who served from 1789-1797. ©REUTERS/Library of Congress/Handout

So most leaders of the free world have lived an average of 11 years longer than would be expected if they aged twice as fast while in office.

Among the 11 presidents who died younger than expected, their mean lifespan was 62.1 years, just about five years short of the average man's for those periods. 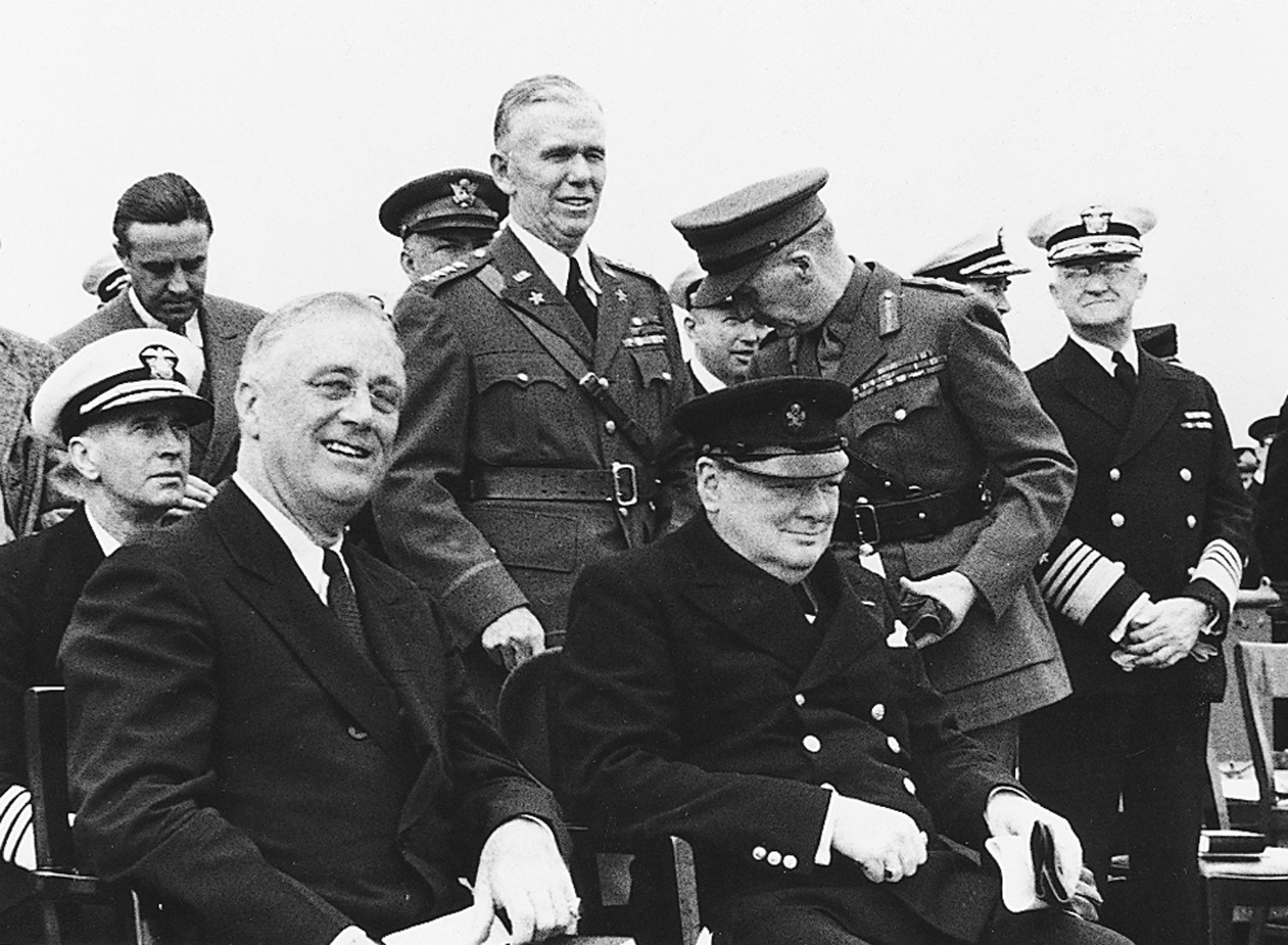 Looking back at the lifespan of average men over time, Olshansky found the mean was 73.3 years. The observed mean lifespan of all 34 deceased presidents was not much different: 73.0 years.

"This study found no evidence that US presidents die sooner, on average, than other US men," he wrote. 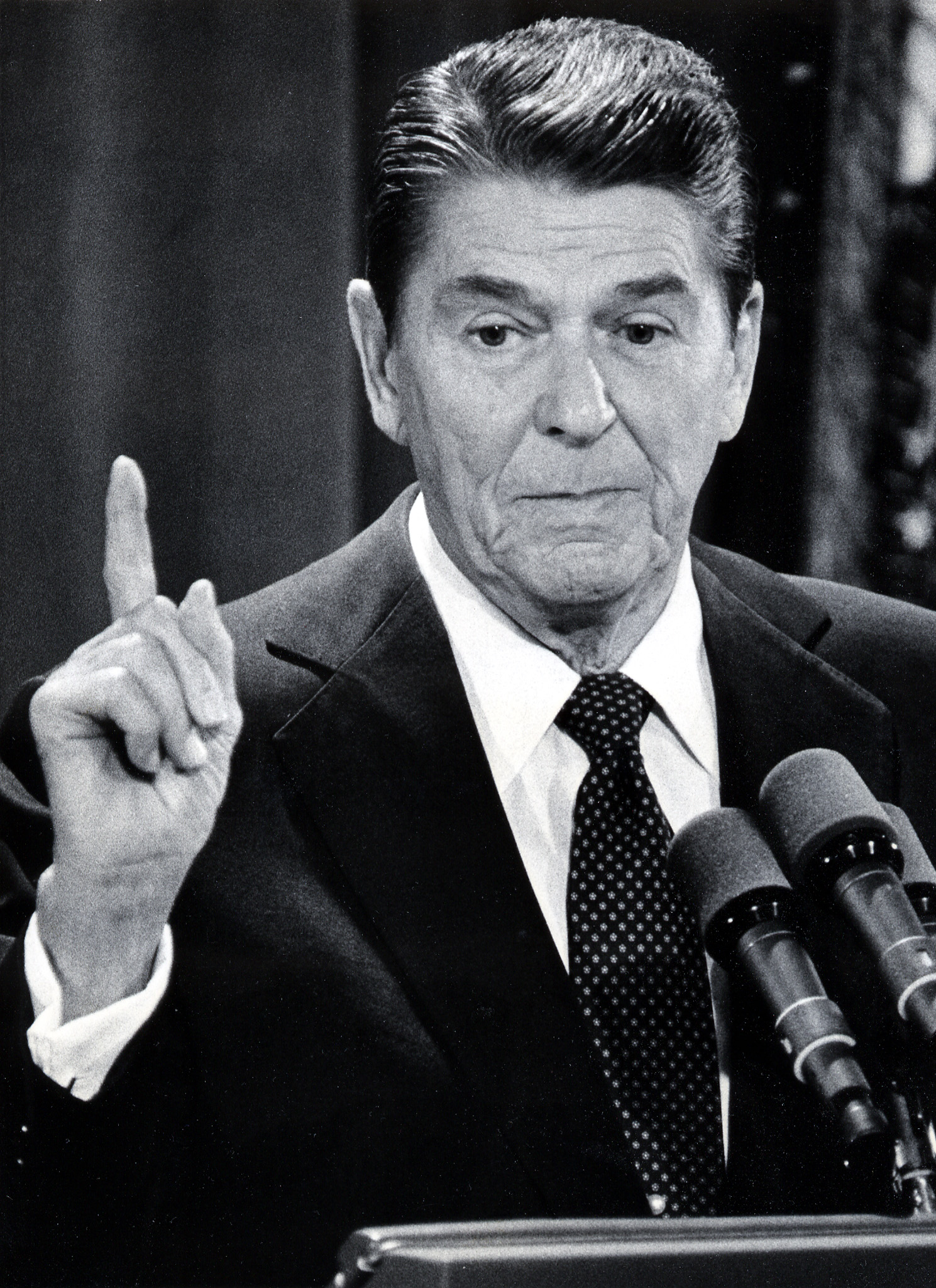 The gap in lifespan was most pronounced when he looked back at the first eight US presidents, dating from George Washington in 1789 to Martin Van Buren who took office in 1841.

The average lifespan for these first eight presidents was 79.8 years, while the life expectancy for other men at the time was less than 40. 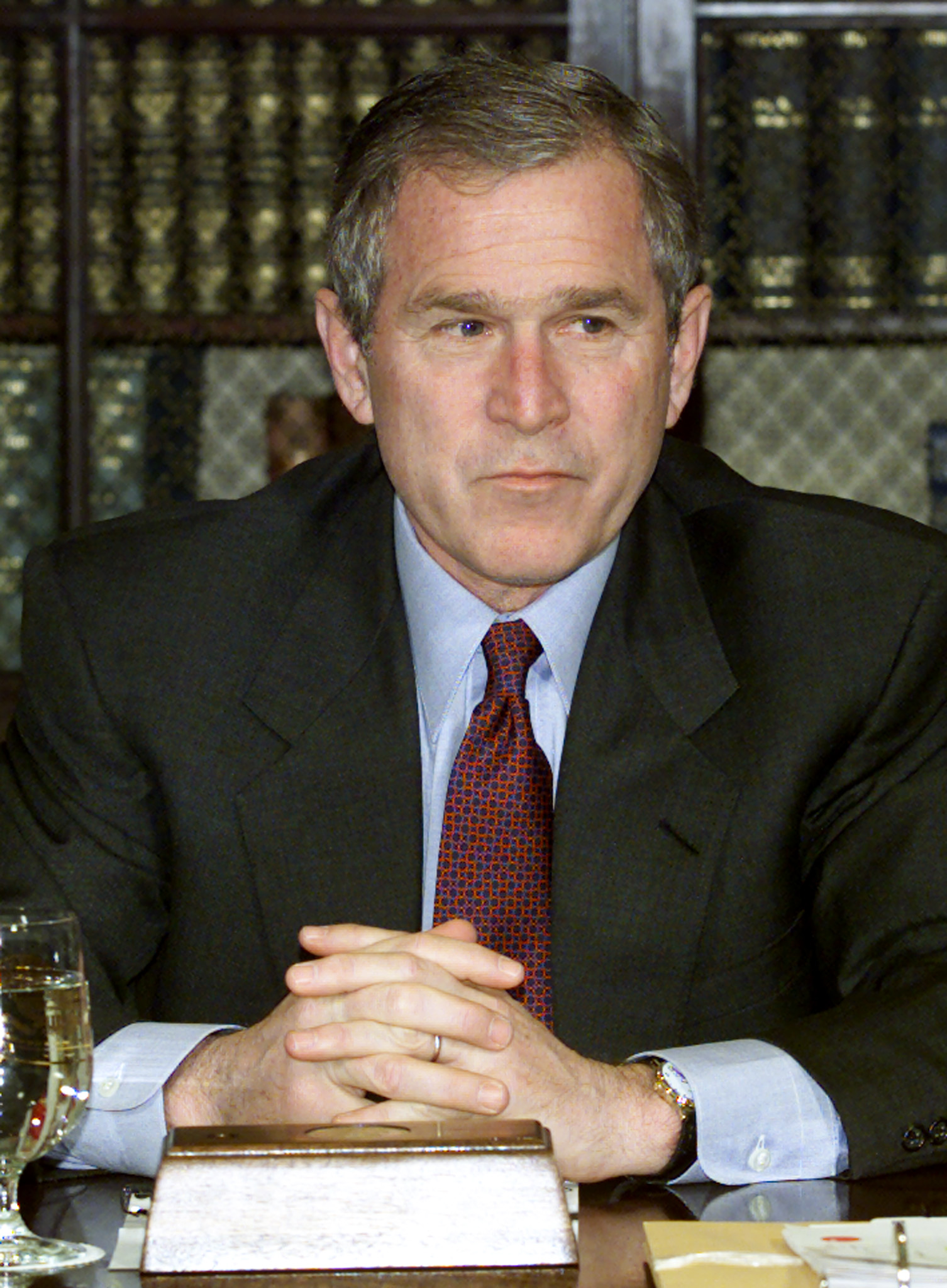 "We know that socioeconomic status has an extremely powerful effect on longevity now, and it was likely to have been a factor in the past," he said, noting that all but 10 US presidents were college educated; all were wealthy; and all had access to health care.

"We don't die from gray hair and wrinkled skin," said Olshansky, who became interested in the topic after seeing a swell of media reports earlier this year about how fast President Barack Obama, now 50, appeared to be aging. 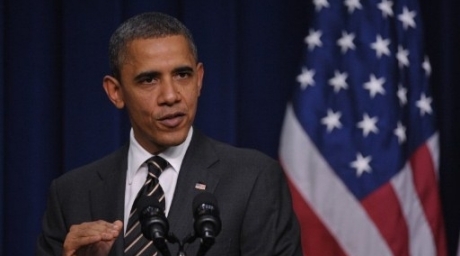 The US president Barack Obama. ©AFP

"What we're seeing in President Obama is really not inconsistent with what we see for any other man his age in the United States or elsewhere."