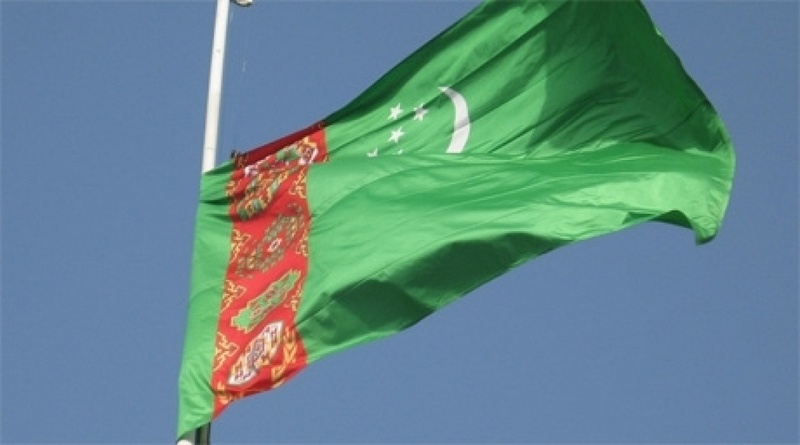 President Gurbanguly Berdymukhamedov, set to be re-elected with little contest on Sunday, has moderated the wildly eccentric personality cult of his predecessor but done little to change Turkmenistan's reputation for isolation.

The former dentist, 54, became president in 2007 after the death in late 2006 of Saparmurat Niyazov, who became globally notorious for excesses that included erecting a golden statue of himself that revolved to face the sun.

Despite now being in power for half a decade, little is still known about the matt-haired Berdymukhamedov's personal background except that he took an unusual path to the top by rising through the ranks of the dental profession.

The famous golden statue has now been moved from the centre of the capital Ashgabat and the country opened cautiously to foreign investment, with Russia, the European Union and China all eagerly eyeing its vast gas reserves. 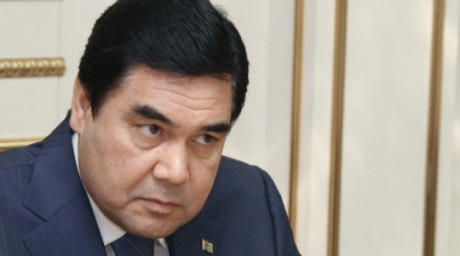 Turkish and French firms have flocked to Ashgabat to take advantage of a multi-billion dollar construction spending spree on new hotels and government buildings.

The authorities have coined the slogan "Era of Rebirth" to describe Berdymukhamedov's rule and he is known locally as the "Arkadag" (Protector), a slightly more humble title than Niyazov's "Turkmenbashi" (Father of All Turkmens).

But, critics say, the country remains without any political opposition while dissent is brutally supresssed, though officially he has halted one-party rule.

Berdymukhamedov's portraits adorn government buildings, hotels and shopping centres. Daily newspapers are littered with his images, as articles sing praises to his policies.

His books on medicine and horses have become best sellers in the country.

In October last year he received the title of "hero" of Turkmenistan from the national Council of Elders.

"In the last five years, you have carried out great deeds crowned by heroism," parliament speaker Akdzha Nurberdyyeva told the president on bestowing the award.

Berdymukhamedov has turned his love of horses into a virtual state policy and inaugurated an annual horse beauty show to showcase Turkmenistan's elite Akhal-Teke breed, and his own horsemanship skills. 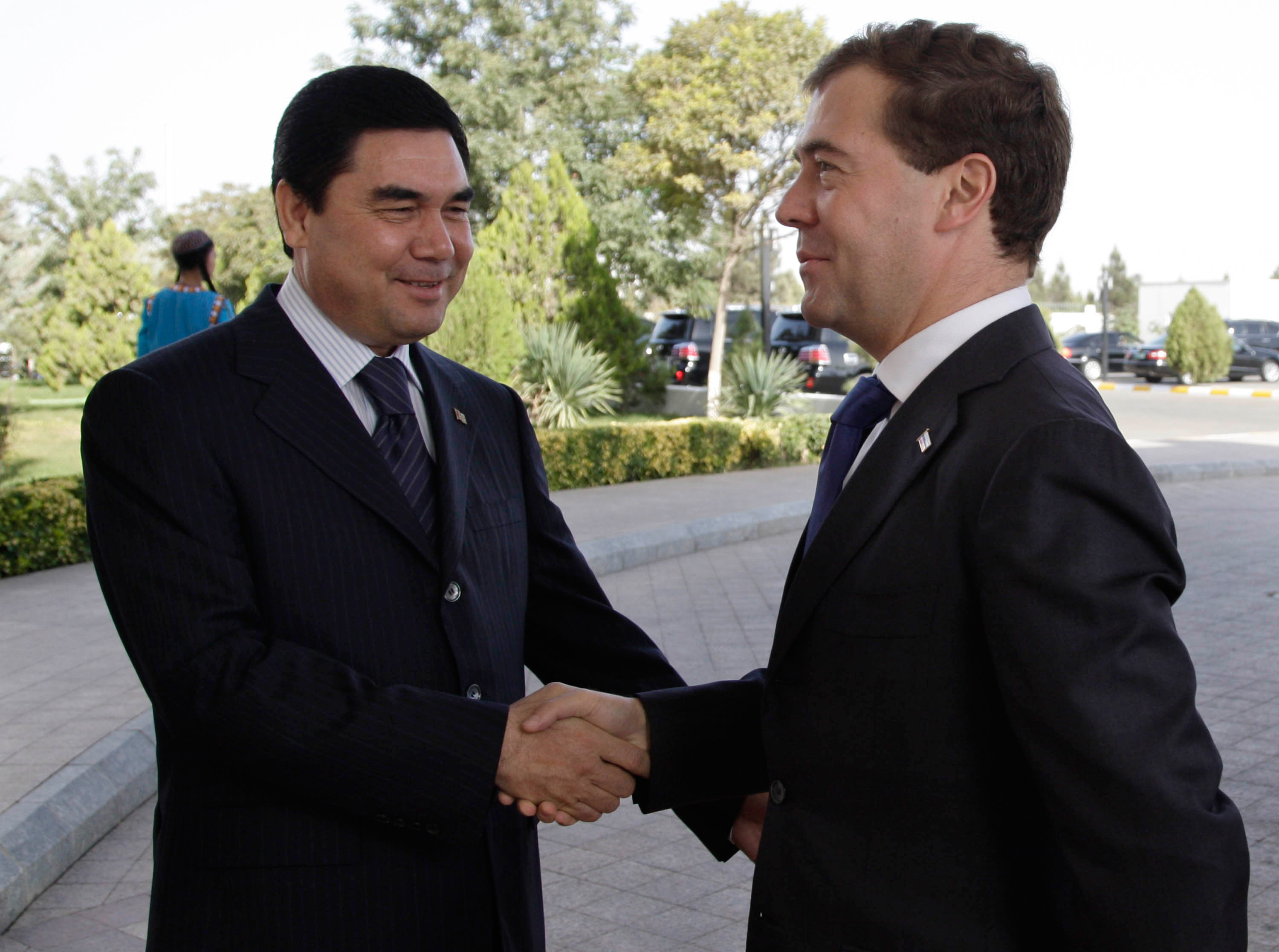 For his 54th birthday last year he showed off another skill by singing on national television a love song "For You, My White Flowers" whose music and words he had penned himself.

State television promptly announced that his guitar and accordion had now been placed in the national museum as a "national asset and great treasure".

Berdymukhamedov started his professional life at an Ashgabat dental clinic, rising step-by-step through the profession to become the head of the dental centre of the Turkmenistan ministry of health in 1995.

From here he became Turkmen health minister in 1997 before Niyazov elevated him to the job of deputy prime minister in 2001. He won over 89 percent of the vote in February 11, 2007 elections after Niyazov's death to become president.

However the circumstances of his emergence in December 2006 as Niyazov's successor have never properly been explained after parliament speaker Ovezgeldy Atayev, who should have taken on the role according to the constitution, was put under arrest.

During his long decade as a minister in Niyzov's government he was known as the "shadow" of the Turkmenbashi, partly due to their physical resemblance of jet black hair and large heads. There were even rumours they were related. 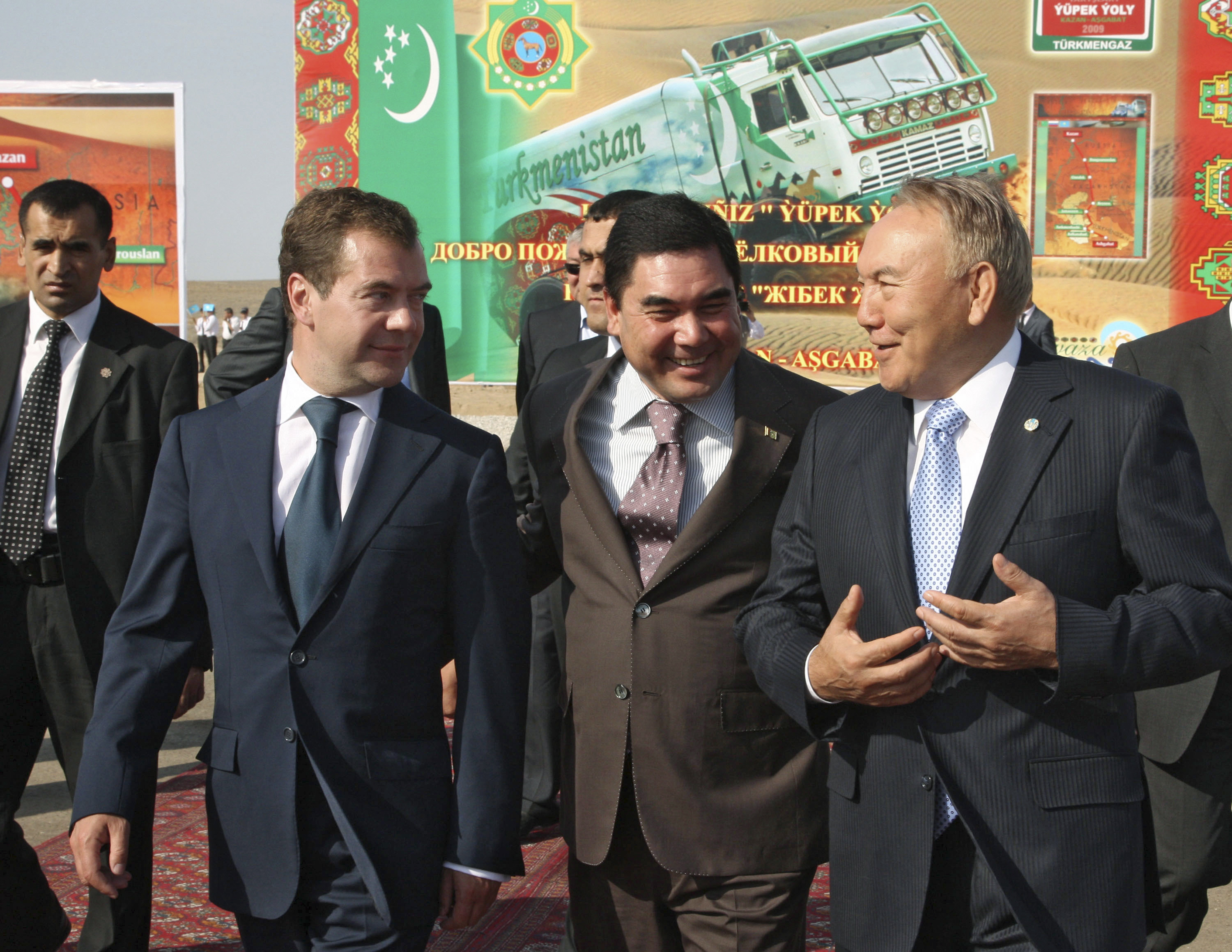 As well as his equestrian skills, Berdymukhamedov can also boast black belts in karate and taekwondo. He is married with a son and two daughters.

US diplomatic cables published on the WikiLeaks website alleged another side to the president, with Berdymukhamedov described as "vain" and reportedly to be having an extra-marital relationship with a former nurse at his dental clinic.

by Stuart Williams from AFP