Some squids do it in the dark, male-on-male

Some squids do it in the dark, male-on-male

The sex life of Octopoteuthis deletron -- O. deletron, if you prefer -- is a cruelly hit-or-miss affair, according to candid footage of the deep-sea squid in its element.

No foreplay, no tender caresses, no fond farewells until the next union, just a desperate drive to reproduce followed by a glancing quickie and an early death.

And that's when things go well.

Scientists suspect that some specimens can drift a lifetime without ever encountering a potential sex-partner, much less a soul-mate. 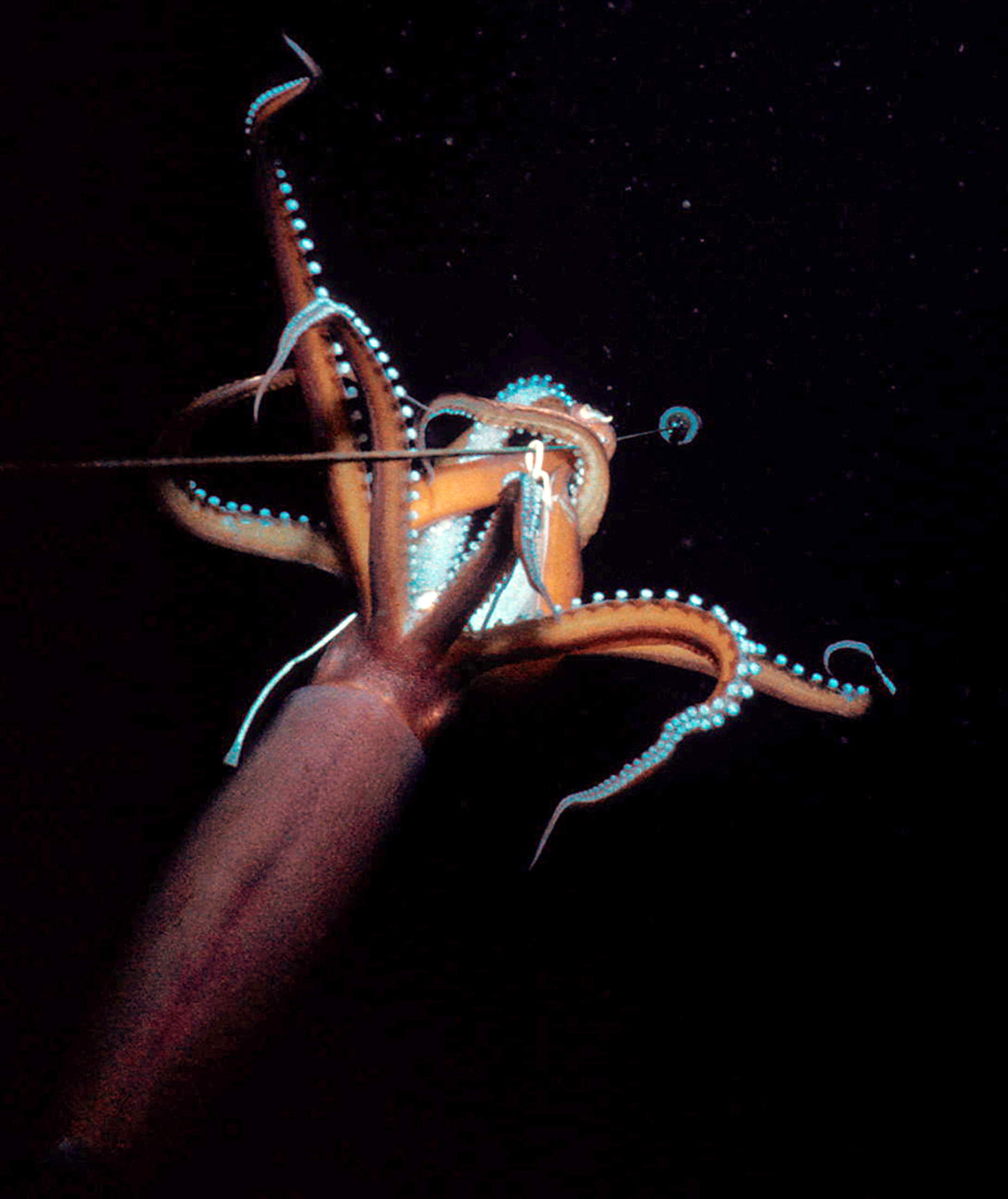 A squid of undetermined size is photographed by a submersible oceanographic vessel near Heard Island. ©Reuters

Here the problem: It's dark. That may not be an impediment to intimacy in an aquarium, but in the open sea at 800 metres (2,600 feet) it can make the search for companionship long and lonely.

"In the deep, dark habitat where O. deletron lives, potential mates are few and far between," a team of researchers note in a study, published in the journal Biology Letters.

And even when these solitary, bug-eyed cephalopods do run into each other, they probably can't tell a he-squid from she-squid, prompting males to proposition the first shapely body that comes along, no matter what its sex.

That, in any case, is what Hendrik Hoving of the Monterey Bay Aquarium Research Institute in Moss Landing, California and colleagues suspected when they set out to film the creatures in their natural setting. 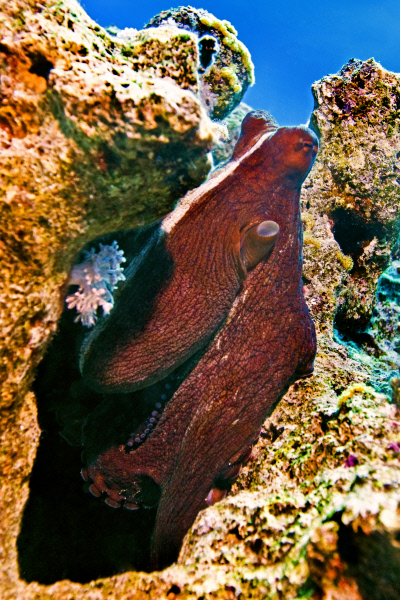 The sacs release sperm into the female's tissue, et voila!, the cycle begins anew, leaving the males to die shortly after a single reproductive act.

But Hoving had noticed empty spermatangia on the surface of dead males caught in fishing nets, and wondered how they got there.

To find out, he used remotely operated vehicles to explore the deep waters -- 400 to 800 metres -- of Monterey Submarine Canyon off the central California coast.

The video footage captured 108 individuals, but scientists could only identify the sex of 39 squid, 19 females and 20 males, according to the study. 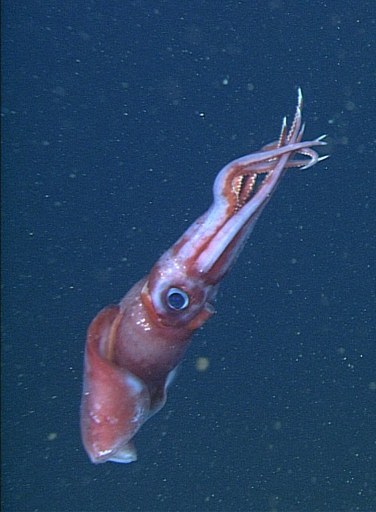 None were caught in flagrante delicto, but the riddle was solved: 19 of them -- nine boy squids and 10 girl squids -- had clusters of spermatangia attached to their bodies, front and back.

"Males were as likely to be found mated as females," the study concluded. The sperm-carrying sex, in other words, "routinely and indiscriminately mates with both males and females."

In evolutionary terms, a "shot in the dark," as the researchers called it, would not seem to make much sense.

But the costs involved in wasting sperm on another male are probably smaller than the costs of developing courtship or the ability to discriminate between sexes.

One thing is sure, they concluded.

By Marlowe Hood from AFP