Japan's centre-left Prime Minister Naoto Kan on Friday announced he would resign as head of the ruling Democratic Party of Japan, paving the way for the nation to get its sixth new leader in five years.

Here is a list of some of his potential successors: 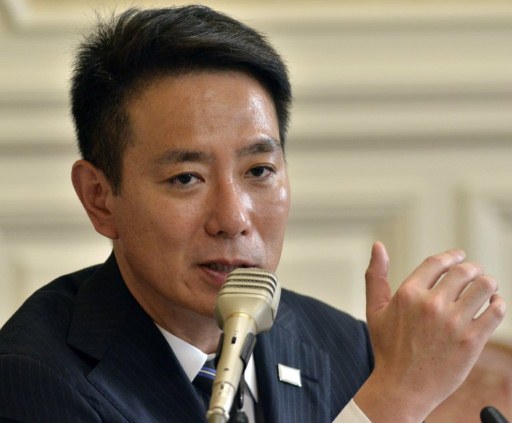 The hawkish former foreign minister and self-confessed trainspotter is seen as the favourite to replace Kan, and in doing so would become Japan's youngest post-war prime minister.

He gained prominence last year during a bitter spat with regional and historical rival China and also Russia in separate island disputes.

Long seen as a politician of prime ministerial calibre, he is a self-made lawmaker in a political world long dominated by the offspring of former politicians. He led the party from 2005 to 2006.

A graduate of the elite Kyoto University, Maehara attended the private Matsushita Institute of Government and Management, which uses tough workouts and meditation in its programme to forge modern political leaders.

Maehara quit the Kan cabinet in March after admitting to receiving around $3,000 in donations from an ethnic Korean restaurant owner, a family friend since his childhood, in contravention of Japanese law.

He has advocated spurring Japanese growth as more important than raising taxes. 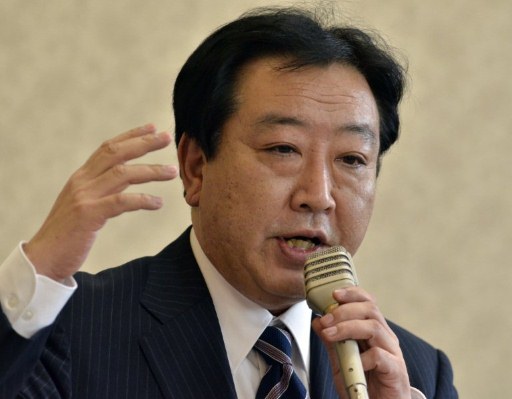 The current finance minister is known more as a safe pair of hands than a bold visionary, although he was recently noted for speaking out in support of Japan's war criminals.

As finance minister, Noda has overseen the slide of the world's number three economy into recession after the March 11 disasters triggered its worst post-war crisis, and has repeatedly waded into currency markets to weaken a strong yen.

He supports tax hikes to fix the fast-ageing nation's finances where public debt is at twice the size of the $5 trillion economy, the highest ratio in the industrialised world.

This month, on the anniversary of Japan's World War II surrender he said that Japanese Class-A war criminals convicted by an Allied tribunal were in fact not war criminals. 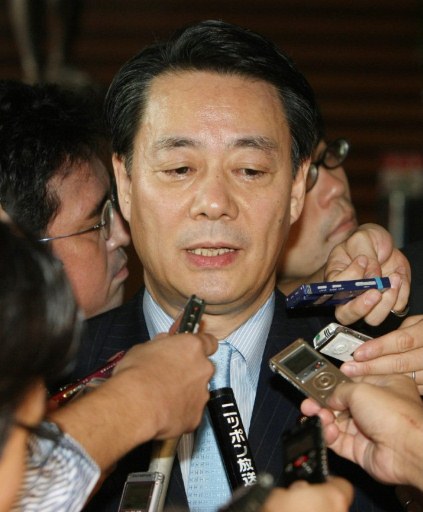 Kaieda, a well-known economist before turning politician, was appointed as fiscal policy minister in September last year when Kan made a sweeping cabinet reshuffle three months after taking power.

He stayed on in the cabinet as economy, trade and industry minister in another reshuffle in January and has been at the forefront of efforts to contain the nuclear crisis at Fukushima since the March tsunami.

He came to be at odds with Kan, who made a policy shift away from nuclear power generation while Kaieda was trying to convince local governments to restart reactors that went offline after the disaster.

Kaieda openly wept in parliament in July when a lawmaker demanded he say when he will resign. Kaieda later said he shed tears due to overwhelming emotions over events since the disaster. 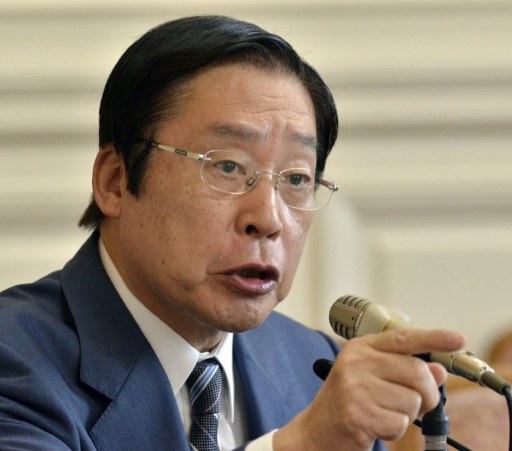 Kano has been agriculture, forestry and fisheries minister since Kan reshuffled his cabinet in September last year.

The veteran politician held the same post more than two decades ago as a member of the then-ruling, conservative Liberal Democratic Party, from which he defected in 1994.

Kano has pushed for unity of the internal strife-prone party but is not among the public's favourites for next prime minister. 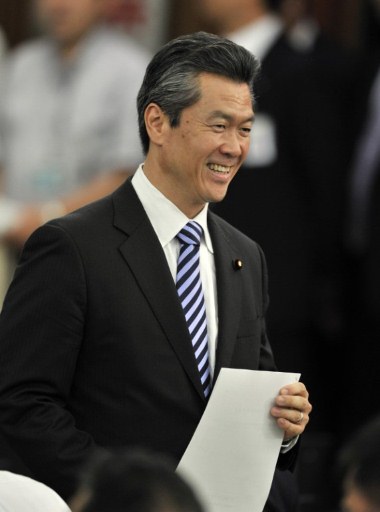 Mabuchi, a former engineer working for a construction company, was infrastructure and transport minister when Japan was embroiled last year in a bitter territorial island row with China.

The father-of-six, whose hobbies include body-building, has been nicknamed "The Terminator" for his physique and "Lone Gorilla" in reference to the fact that he belongs to no intra-party faction.

He is against raising taxes but argues the government should review social security payouts.