Plagued by crime, Marseille hopes culture can clean up image

Plagued by crime, Marseille hopes culture can clean up image

Along the waterfront in the Old Port of Marseille, fishmongers shout out prices for the morning catch.

This is the image Marseille wants to project as it prepares for its year in the spotlight as European culture capital in 2013 -- cosmopolitan, urbane and civilised.

But a short walk from the Old Port, in the warren of streets that make up the impoverished neighbourhood of Noailles, the picture is very different.

Near the busy Noailles market, a grocery shop owner says he is afraid when he stays open after dark.

"I've heard about the capital of culture, there are going to be concerts and art exhibitions, yes?" said the shop owner, who gave his name only as Mohammed.

"Who needs that? What we need is security and clean streets. For people to stop being afraid."

Marseille, a 2,600-year-old Mediterranean port and France's second city, has long been plagued by a reputation for gang crime, drugs and lawlessness. 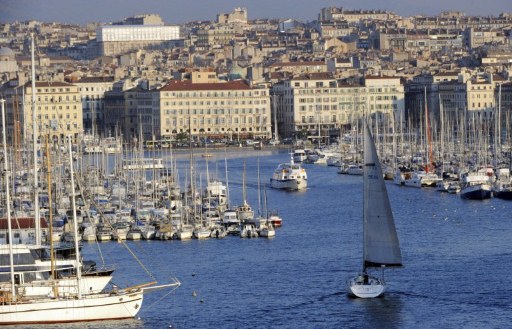 "The city clearly has problems," said Renaud Muselier, a lawmaker with the majority UMP party who represents the mayor's office with the Marseille 2013 organisers.

"But there are also many positive things. Marseille 2013 is a very good way of showing that there is a lot to be positive about."

Officially dubbed Marseille-Provence 2013, the year will see 90 million euros ($116 million) invested in a slew of projects, including an exhibition of masterworks featuring Provence and festivals of theatre, dance and music.

As part of a larger 3.5-billion-euro urban redevelopment, the city has built of its first skyscraper, designed by British architect Zaha Hadid, and in 2013 will open a new museum devoted to Mediterranean civilisation.

The goal of 2013, organisers say, is to highlight Marseille's role as an ancient cultural hub and the mix of cultures -- European, North African, Jewish and Armenian -- that make it unique.

But the project comes amid a crime wave, including a raft of deadly shootings, leaving many sceptical that the rebranding effort will succeed. 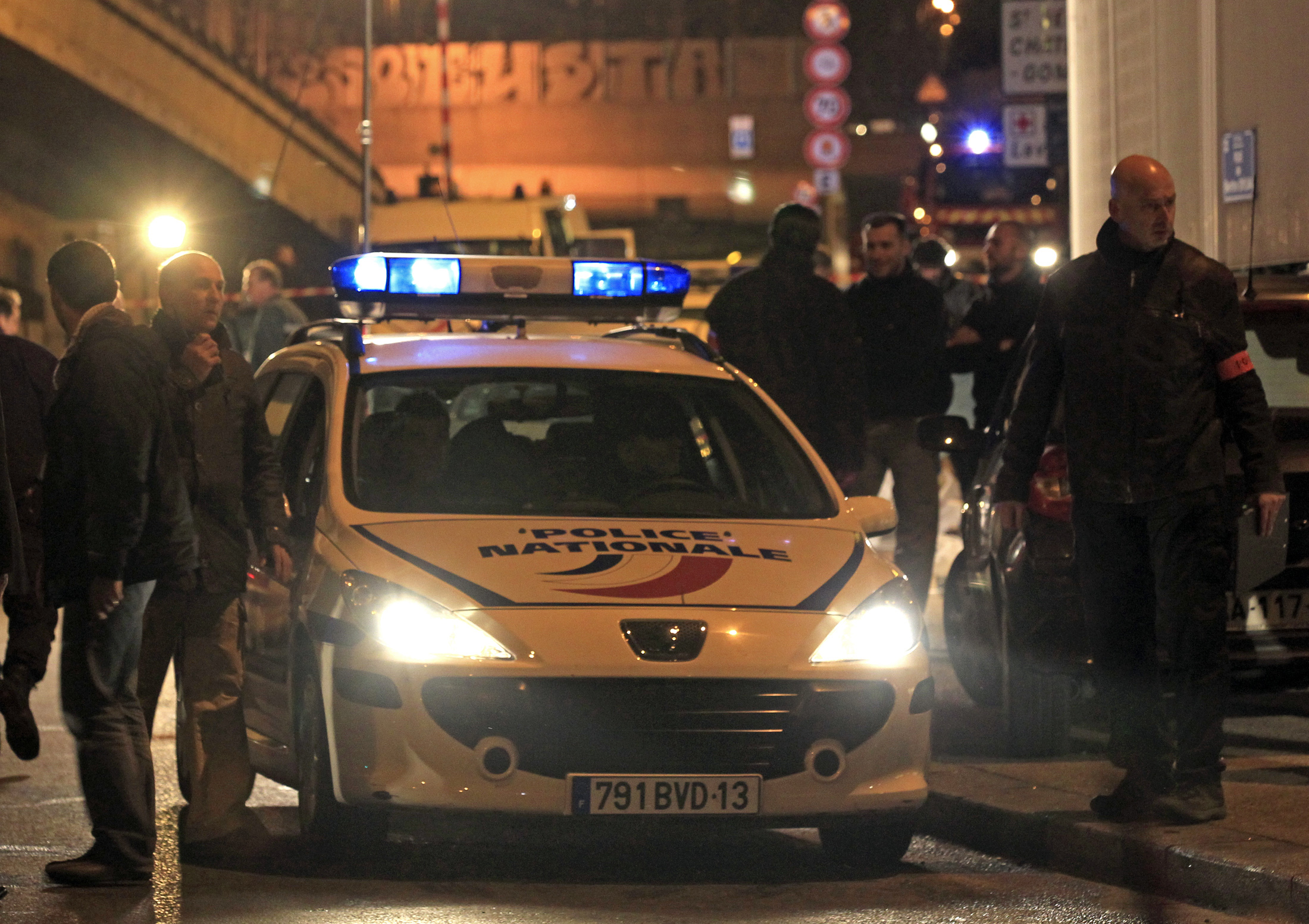 Policemen stand near the scene of a shootout in the North districts of Marseille. ©REUTERS/Jean-Paul Pelissier

In December, a 37-year-old policeman died after being shot by burglars with Kalashnikovs, a teenage dealer died in a hail of bullets and the bullet-ridden corpses of three men were found in a torched car on Christmas Day.

David Olivier Reverdy, a spokesman for the Marseille branch of the Alliance police union, said the city is in the midst of an "ultra-violent" outbreak of gang-related crime that shows no sign of abating.

Police say there were 20 drug-related murders last year. Armed robberies were up 28 percent, violent robberies up eight percent and burglaries up six percent.

The root of the problem, Reverdy said, is a new generation of ruthless young drug dealers and a recent proliferation of weapons, especially Soviet-designed AK-47 Kalashnikov assault rifles.

"They are ready to do anything to protect their business," he said. "Where before things were decided with fists, these days for nothing -- for a sideways look -- out comes the Kalashnikov and the shooting starts."

Police are struggling to contain the violence and last year saw the city's third new police chief named in only two years.

With violent crime so rife, opposition politicians say culture is the last thing on the minds of most Marseille residents.

Presidential and parliamentary elections are due in France later this year and the opposition has pounced on Marseille, ruled by President Nicolas Sarkozy's UMP, as an example of government failures.

"What's most important is changing the reality of the city for its residents, and Marseille-Provence 2013 will not be able to do that."

What authorities should be focusing on, said local opposition councillor Christophe Madrolle of the Democratic Movement, is addressing deep-rooted poverty, joblessness and housing problems. 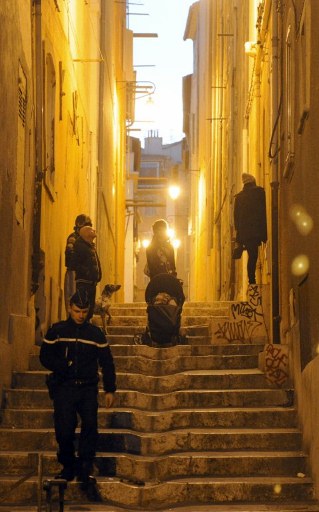 French gendarmes supervise the evacuation of 4,300 people of Marseille. ©AFP

Marseille, a city of around 860,000 people, is among the poorest urban areas in France.

Official unemployment is around 13 percent, the highest among France's urban areas, but Madrolle said nearly 40 percent of people are actually jobless.

Marseille also holds the records for the country's lowest higher-education levels and the highest number of single-parent families on state benefits.

"The three big priorities for people are jobs, housing and security," Madrolle said. "Ordinary Marseillais could care less about the European capital of culture."

The project's backers counter that the cultural year will raise the city's international profile and attract much-needed tourism spending.

In his downtown office, architect Michel Coulange, the head of a local residents' association, said he wanted to believe they would be proved right, but wasn't holding out hope.

"The people of Marseille are proud of their city, proud to be Marseillais," he said. "But they are grieving too, because they don't see things evolving. They hear a lot of talk, but nothing changes."

By Michael Mainville from AFP