Key dates of the euro crisis 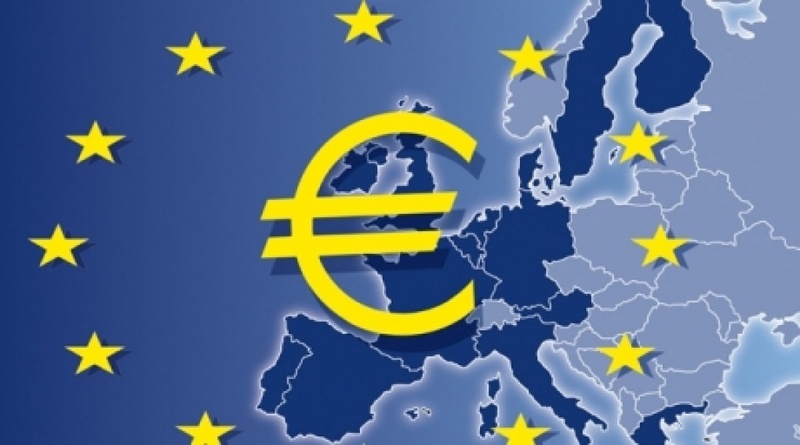 - October 16: Greece's incoming Socialist Prime Minister, George Papandreou, warns that his country's finances are in "a state of emergency." 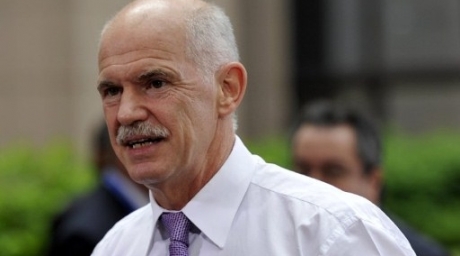 - January 29: Spain announces a three-year austerity plan to save 50 billion euros ($71 billion) and reduce a public debt which reached 11.4 percent of GDP in 2009, nearly four times the eurozone limit of 3.0 percent.

- February 3: Greece adopts a savings plan, approved by the European Commission, which puts the country under surveillance.

- March 8: Portugal announces an austerity programme to reduce its record public deficit of 9.3 percent of GDP.

- March 30: Ireland pumps in billions of extra euros to prop up its troubled banking system.

- April 23: Shut out of the bond market by prohibitive interest rates, Greece appeals for financial help from the European Union and International Monetary Fund.

- May 2: Greece becomes the first eurozone country to receive a bailout as the EU and IMF announce a 110-billion-euro rescue in exchange for harsh austerity measures by the Greek government.

- May 5: Violent protests break out in Greece as anger at spending cuts boil over during a general strike. Three people are killed in a fire caused by a Molotov cocktail. Parliament adopts the austerity plan a day later. 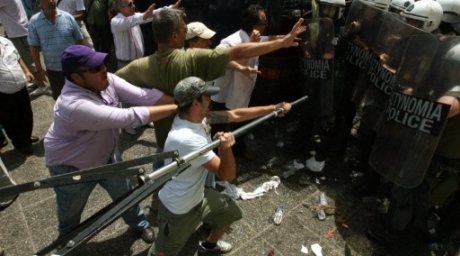 - May 10: The EU and IMF create a financial stability fund worth 750 billion euros to serve as a lifeline for eurozone any nation in financial trouble.

- September 30: Ireland's public deficit is revised to a record 32 percent of GDP, the largest deficit for a eurozone member since the euro was created in 1999 because of the funds it has had to spend propping up its broken banks.

- November 28: The EU and IMF agree on an 85-billion-euro aid package for Ireland, with Dublin contributing 17.5 billion euros of the money by raiding its pension reserve fund and other domestic cash resources.

- March 23: Portugal's parliament rejects a new round of austerity measures, precipitating the fall of the minority socialist government. 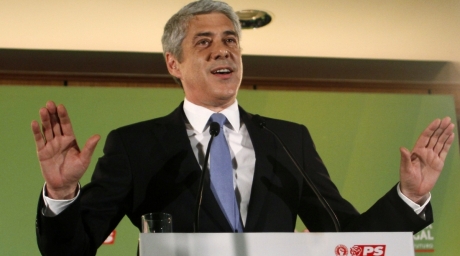 - May 5: Portugal agrees with the EU and IMF on a 78-billion-euro bailout in exchange for an austerity programme.

- June 29-30: In Greece, parliament adopts 28.4 billion euros in budget cuts and tax hikes, as well as a privatisation programme, demanded by creditors in exchange for the release of the next installment of its 2010 bailout. Protests outside the legislature turn violent.

- July 2 and July 6: The eurozone and IMF clear the way for Greece to receive the next tranche of its bailout, 12 billion euros, and stave off imminent bankruptcy.

- July 11: Eurozone finance ministers agree to beef up their rescue fund, with a current lending capacity of 440 billion euros, to prevent debt crisis contagion. They put off a decision on a second bailout of Greece amid divisions over the participation of the private sector.

- July 21: Eurozone leaders gather for an emergency summit to reach an agreement on cutting Greece's debt, leaving open to the last minute the risk that it will default. Analysts warn it could be the last chance to save the eurozone.