Is the American Dream still achievable in 2012?

Is the American Dream still achievable in 2012?

President Barack Obama's populist vision of a fairer US society comes at a time when the American Dream is becoming tougher to achieve after three decades of rising inequality, experts said Wednesday.

With a US election in his sights, Obama used his State of the Union speech to urge large tax hikes on the rich -- no doubt mindful that his opponent could well be Mitt Romney, a multi-millionaire Republican venture capitalist. 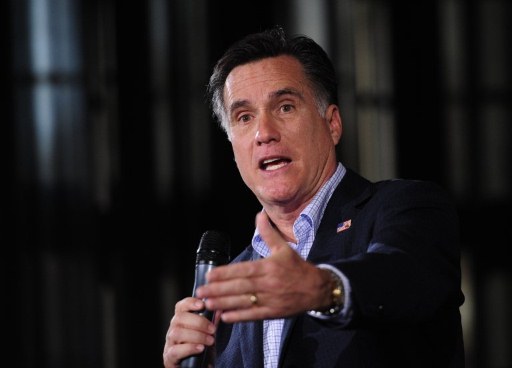 But the economic knockabout between Obama's Democrats and the Republicans fails to conceal that successive administrations of both political colors have presided over an ever-widening wealth gap, according to analysts.

"The American Dream is in trouble right now," Dr David Madland, director of the American Worker Project at the Center for American Progress think-tank, told AFP. "It is becoming harder and harder to achieve than it once was."

"There is a perception among a lot of folks that the game is rigged, and there is a widespread view that those at the top have figured out a way that benefits only them," Madland said.

Some of the most comprehensive research on income inequality in the United States has been conducted by the Brookings Institution think-tank and The Pew Charitable Trusts.

Their joint report "Economic Mobility: Is the American Dream Alive and Well?" cited official data that showed between 1979 and 2004, the real after-tax income of the poorest one-fifth of Americans rose by nine percent.

But in the same period, the richest one-fifth saw a 69 percent rise, and the top one percent enjoyed a 176 percent increase.

The same report showed that the jump in chief executive pay, when compared against employees, was even bigger -- between 1978 and 2005, CEO pay increased from 35 times to nearly 262 times the average worker's earnings.

Such disparities were seized on by the anti-capitalist pressure group Occupy Wall Street, whose protests in New York spread nationwide last autumn although the movement's momentum has since foundered for lack of a clear strategy.

However, Erin Currier, project manager for Pew's Economic Mobility Project, said the rise of Occupy had coincided with increased vigilance from policy experts in the past year to influence Obama's call for a fairer economy.

"Americans can now see a clear role for government and will hold their feet to the fire," Currier said. 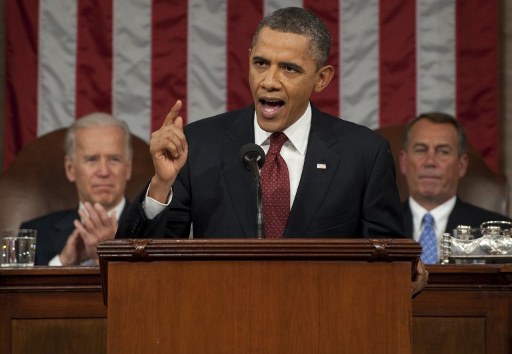 The US Barack Obama. ©AFP

Asked if the American Dream was alive and well, Currier replied: "Yes and no," noting that incomes of the nation's current bottom fifth had exceeded those of their parents "in absolute terms," but the same group "had not moved up the economic escalator," and was still stuck in the lowest 20 percent.

"That goes against our nation's basic idea of fairness and equality of opportunity," she added, citing a four-year university degree, savings and assets, and a good neighborhood as the three keys to moving up the ladder.

While the quest to create jobs remains the central issue of the US election campaign, the levels of tax paid by US citizens has marched up the agenda since presidential hopeful Romney revealed that in 2010 he paid a rate of only 13.9 percent, much less than most Americans who pay more than 30 percent.

Obama said in his speech that millionaires should pay at least 30 percent.

But politicians are to blame for allowing such unfairness, said David Cay Johnston, a tax expert and author of "Free Lunch: How the wealthiest Americans enrich themselves at government expense and stick you with the bill."

In 1961, when John F. Kennedy was US president, the top 390 Americans paid an average of 42 percent in federal income, according to Johnston's research.

But by 2008, that tax rate for the "richest" had fallen to 18 percent, while in the same period the bottom 90 percent of Americans saw their rate dip only marginally -- from 9.6 percent to 7.2 percent.

"America has two income tax systems, separate and unequal," he said, noting that wage earners and most businesses are taxed thoroughly and efficiently, while investment fund managers "are taxed very lightly."

"But it's all entirely legal," Johnston added.

By Arthur MacMillan from AFP