How ready is Europe to bail out Italy if needed? 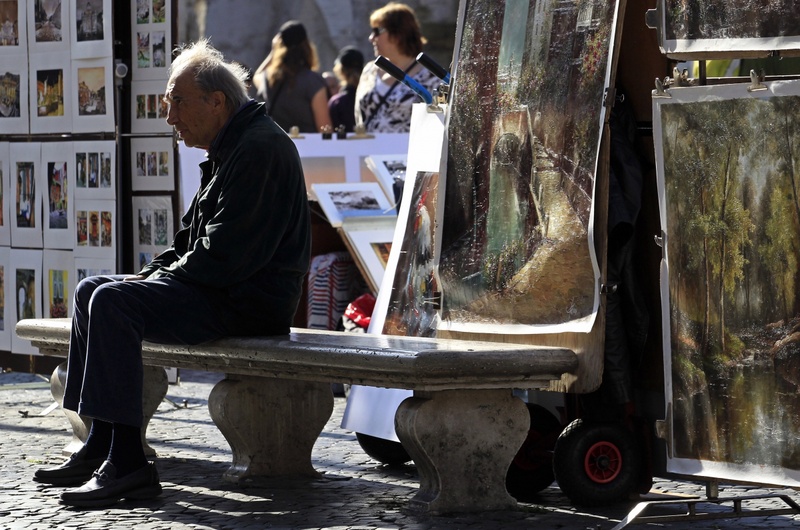 A man sits on a bench at Navona Square in Rome November 10, 2011. ©REUTERS/Stefano Rellandini

With Italy teetering on the brink of financial disaster, the eurozone is being put to the test to erect robust defences to keep the bloc's third largest economy from sinking and taking the euro with it.

After Greece, Ireland and Portugal, Italy -- which accounts for one fifth of the 17-nation eurozone economy -- could be next to need a bailout, having already refused last week to take up the offer of 50 billion euros ($68 billion) in IMF support.

Finnish Prime Minister Jyrki Katainen and Austrian Finance Minister Maria Fekter each warned this week that Italy was too big to bail out, the Finn wondering how Europe could ever "shoulder the entire Italian national debt." 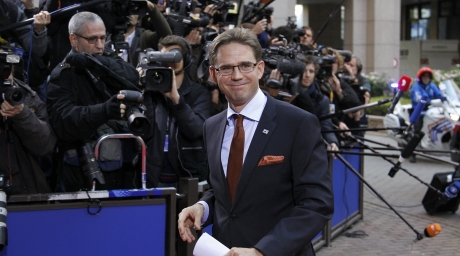 That vast debt mountain has reached 1.9 trillion euros. With Italy needing to raise up to 400 billion euros next year, the price could be heavy after Rome's borrowing rates soared to a record 7.0 percent on November 9.

By comparison, Germany currently pays around 1.75 percent, highlighting the underlying problem Italy's economy is not growing anywhere fast enough to keep up with its soaring rates, leaving the debt to mount ever higher.

"If Italy's nominal GDP (Gross Domestic Product) were growing at a modest 4.0 percent and the interest rates it paid on new debt were 5.0 percent or less, it might manage its way out, however, neither is likely," says Peter Morici, a professor at the University of Maryland's Smith School of Business. 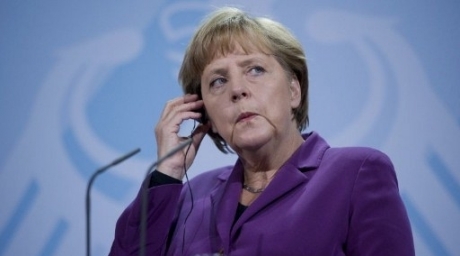 Shortly afterwards, outgoing Greek Prime Minister George Papandreou said that a deal to form a new coalition government had been reached and that Athens would now deliver on demands in exchange for a second bailout worth 230 billion euros in all. 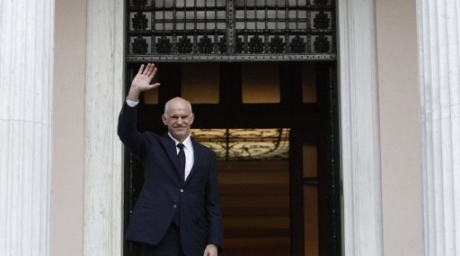 Regardless of these individual cases, Merkel said the EU was "not viable" without treaty changes that would place stricter controls on public finances, echoing remarks on November 8 by French President Nicolas Sarkozy that a "federal" eurozone will emerge.

One option for Italy could be to call in the eurozone rescue fund, the European Financial Stability Facility (EFSF), which can issue loans but also act to provide governments with liquidity via bond purchases.

EU officials have been planning for this eventuality for weeks, although Rome has yet to ask for help.

But until the EFSF leverages, as planned, its capacity up from the 440 billion euros of government guarantees it currently contains, to the trillion EU leaders want, there is little scope for the fund to make much difference.

The ramping up of its firepower, this time by involving a special investment fund to attract Chinese or Russian interest and managed by the IMF, will not be ready before February, EU finance chiefs admitted this week.

A plan to use the EFSF to insure debt issued by fragile states cannot help either since it would not be operational until December.

Besides, Morici said, "large purchases of Italian debt by France would surely result in the loss of an AAA rating it already doesn't deserve, push up further French borrowing costs and put Paris' finances into a negative feedback cycle."

The spread in the rate of return on comparable 10-year French and German government bonds also rose to a record high 1.47 percentage points in Wednesday trade, highlighting the risks for France.

"With Europe imploding, even Germany's finances would not look quite so pristine" thereafter either, Morici said.

Either way, time is of the essence, with Italy's next big five-year bond issue set for November 14.

For now, the European Central Bank (ECB) will remain at the forefront of efforts aimed at stopping the country's borrowing costs soaring off the scale altogether. Since the start of November, the central bank's head is an Italian, Mario Draghi. 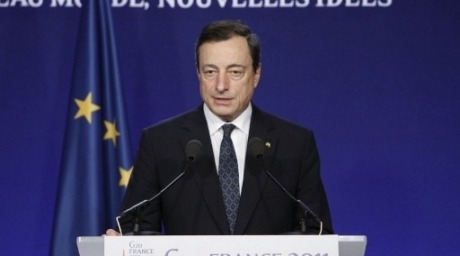 The ECB last week more than doubled its bond-buying outlays to 9.52 billion euros, taking the total to 183 billion euros in eurozone government bonds since it first began such operations early last year.

It resumed major purchases in August when renewed strains pushed Italian and Spanish borrowing rates above 6.0 percent, levels judged even then to be unsustainable for the longer-term.

By Aurelie Mayembo from AFP