How much is a Nobel worth? A lot more than the prize money 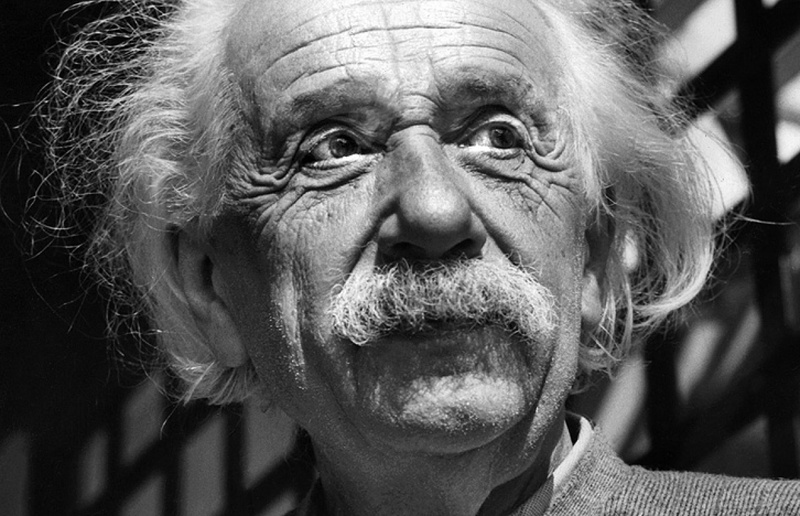 The prestigious Nobel science awards are worth far more than the $1.5 million prize money: they can pad a company's coffers with $24 million and even add two years to a laureate's life, experts say.

While each Nobel prize laureate receives a diploma, a gold medal and a cheque worth 10 million Swedish kronor ($1.5 million, 1.0 million euros), several studies show the award is worth far more to the winner and companies and universities with which they are associated.

Nothing beats having a Nobel Prize winner onboard for instance when a young biotech firm is trying to raise money ahead of an initial public offering, according to a study published in May by scientific review Research Policy.

"In this first period, when they had very few tangible assets like patents or drugs in clinical trials, the Nobel prize (winner associated with the company) appears to have given them a significant $24-million (17-million-euro) boost in raising money," explained Paula Stephan, of Georgia State University, who co-authored the study. 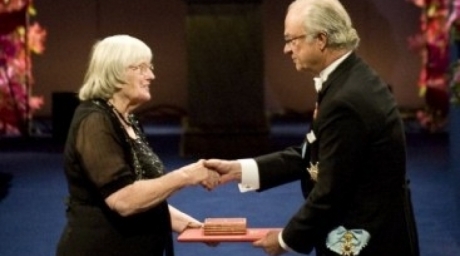 It is a valuable asset "being able to say right up front that you have a Nobel laureate affiliated with the firm," the economist told AFP, pointing out that "everybody has heard about the Nobel prize (and) I just don't think ... that Wall Street knows nearly as much about the other kinds of prizes as the Nobel."

However, her study also showed that once a biotech firm is more established, investors want proof of concrete achievements and advances, rendering a Nobel laureate affiliation worthless.

More interesting for the laureates themselves perhaps is another study showing that Nobel physics and chemistry prize winners live between one and two years longer than their unlauded peers.

"We don't think it's the value of the money (that makes them live longer)," explained Andrew Oswald of the British University of Warwick, who co-authored the study published in the Journal of Health Economics in 2008. 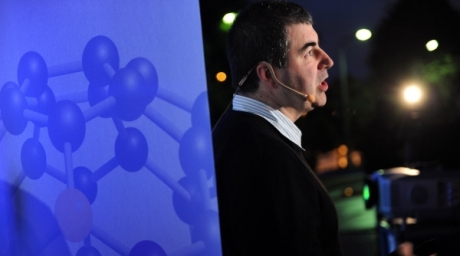 "We think its the value of the prestige, how it changes peoples' minds," he told AFP, explaining the findings of the research that compared the life spans of winners of the physics and chemistry prizes between 1901 and 1950 with their colleagues who were only nominated but never won a Nobel.

In fact, of all the world's science prizes, "none of them come anywhere close to the Nobels in terms of impact and influence," Roger Highfield, the editor-in-chief of New Scientist, told AFP in an email.

"The physics, chemistry and medicine Nobels are the supreme awards, the ones for which scientists would happily sell their grandmothers on eBay," he said.

Universities too benefit enormously from having Nobel laureates on their payroll. 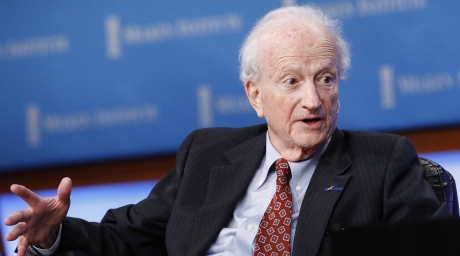 "A laureate is a wonderful mascot, a symbol of success, an emblem of international prestige," Highfield said, pointing to the example of last year's Physics laureates Andre Geim and Konstantin Novosselov, who were the first researchers based at Manchester University to win.

"The University of Manchester was, I know, overjoyed... The fact that these brilliant Russians were lured to Manchester sent out a clear message that it is a brilliant university," he explained.

The winners themselves also see their personal prestige soar once they have pocketed a Nobel, said Gary Becker, who won the 1992 prize for Economics.

"Your lectures are solicited a lot more, your opinions are listened to a lot more... You get money and you get more lucrative lecture invitations," he told AFP, adding: "Most important for me was that the type of work I did was held in higher esteem." 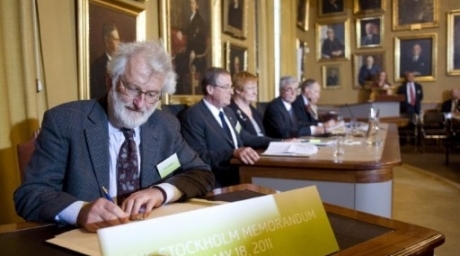 But there is a downside, he said, pointing out that the added prestige can stifle debate in the classroom.

Students "treat you with more awe... For a while when I said something, they were reluctant to question it because I won a Nobel Prize, which I think is unhealthy," Becker said.

"I know a lot of Nobel laureates," he pointed out, "and yeah, they're pretty smart, but they make a lot of mistakes, too, just like other people." 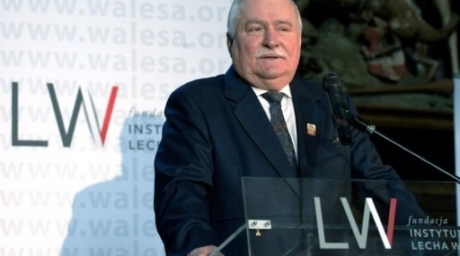 By Rita Devlin Marier from AFP