Federalism or retreat? Eurozone is divided over its future 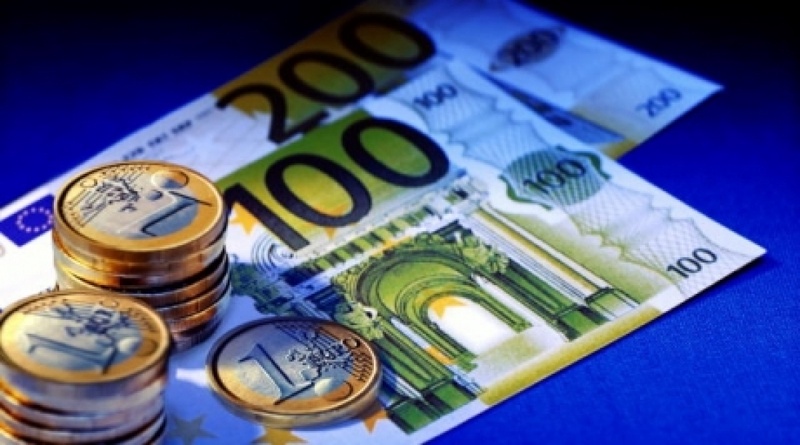 The eurozone, having failed to contain a raging debt crisis for the past year, now faces stark choices for its future: a radical leap towards federalism or a step backwards in the European project.

Quarrels over crafting a new bailout for Greece -- technical disputes over debt restructuring or private sector involvement -- hide deep political divisions between nations over where to take Europe and the euro.

"The leaders of Europe are refusing to address the only real challenge: how do we move towards real federalism, that has become obligatory since the introduction of our federal currency, the euro, which is now demanded by the financial markets," said Jean-Dominique Giuliani, president of the Robert Schuman Foundation think tank. 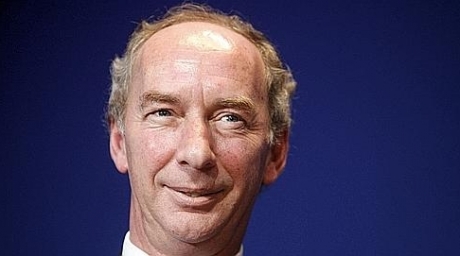 Under the leadership of the then French president Francois Mitterrand and German chancellor Helmut Kohl, Europeans made a risky bet in the 1990s by paving the way for the creation of the euro.

The single currency area was born in 1999, but without a common budgetary policy, other than debt and deficit rules, to prevent wayward spending as each state jealously guarded its fiscal sovereignty.

A decade later, the global financial crisis plunged Europe into the worst recession since World War II and public deficits began to mushroom.

The bloc's Stability and Growth Pact, designed to ensure governments keep deficits under 3.0 percent of national output, demonstrated it lacked the teeth to dissuade the type of over-spending that led to Greece's budget blowout.

The European Union and IMF were forced to rescue three eurozone nations: first Greece with a 110-billion-euro ($157-billion) bailout in May 2010, then Ireland in November with 85 billion euros and finally Portugal in June with 78 billion euros.

In addition, the eurozone created a 440-billion-euro financial stability fund in an effort to reassure markets that the single currency area will not let any of its members collapse into bankruptcy.

EU states also agreed to have their national budgets reviewed by the European Commission before they are adopted by national parliaments.

Nearly every time, Europe's leaders were criticised for moving too slowly, one step behind the markets.

"Today, moves seem to be somewhat late," said Polish Prime Minister Donald Tusk, whose nation is not part of the eurozone but is at the helm of the EU's rotating presidency.

Tusk pleaded for "solutions for the entire eurozone and not just Greece." 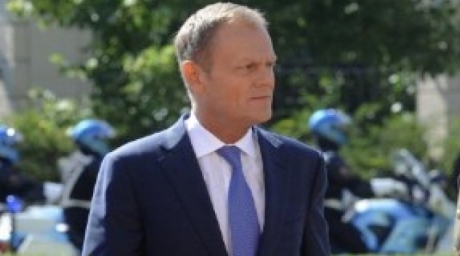 Pro-Europeans see the crisis as a chance to bring the bloc closer to a federal system through the creation of joint euro bonds.

This would allow eurozone nations to spread risk, allowing weaker nations to borrow at lower rates.

But Germany, which enjoys the bloc's lowest rate thanks to its sound finances, rejects any turn towards what is known technically as a transfer union.

"We must dare to finally open the debate on better (eurozone economic) integration," said Belgian Finance Minister Didier Reynders. "The Germans must understand this." 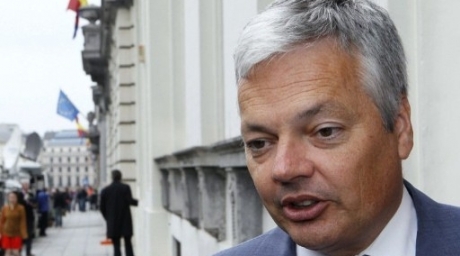 European Central Bank Jean-Claude Trichet even proposed the creation of a European-wide finance minister who would oversee budget and economic policies in the Union. 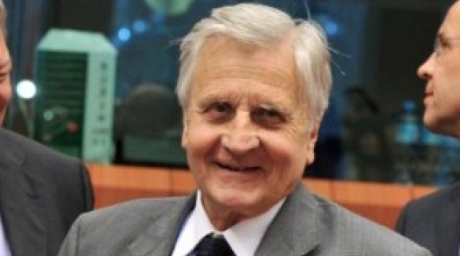 Eurosceptics, on the left and right side of the political spectrum, want the opposite: a return to national currencies.

But even renowned US economist Nouriel Roubini, who has repeatedly predicted the euro's demise, said a federal system appeared inevitable. 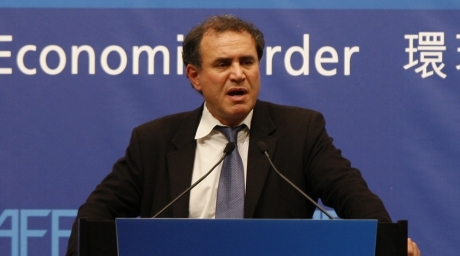 "Either the eurozone moves towards a different equilibrium -- greater economic, fiscal and political integration, with policies that restore growth and competitiveness, including orderly debt restructurings and a weaker euro -- or it will end up with disorderly defaults, banking crises, and eventually a break-up of the monetary union," he wrote this week.

By Yacine Le Forestier from AFP