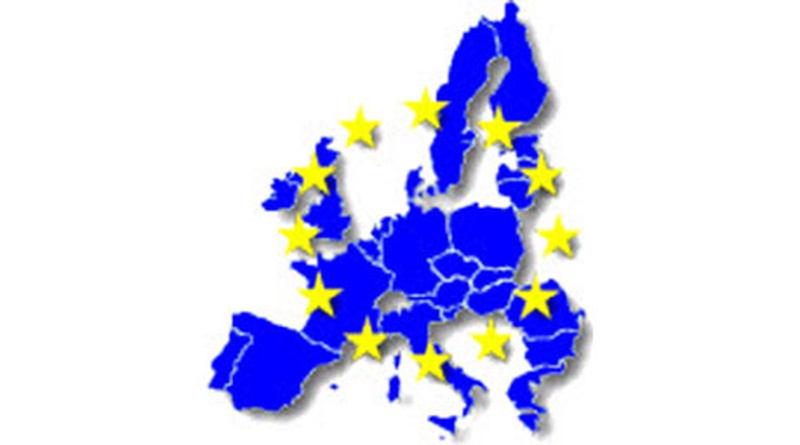 After the euro debt crisis, another symbol of European integration faces a key test as governments consider resurrecting barriers within the cherished border-free travel area.

A day after Denmark decided to reintroduce controls at its open borders with Germany and Sweden, European Union interior ministers hold a special meeting in Brussels to tackle the continent's struggle with immigration.

A wave of migrants risking their lives to cross the Mediterrenean after upheaval in Tunisia and Libya, combined with the rise of far-right parties, has raised the spectre of a return to internal border controls in the 25-nation travel-free area loved by EU citizens and tourists alike.

The ministers will debate European Commission proposals to allow the temporary return of border guards in the case of sudden surges in migration, or should an EU country fail to control its frontier with non-EU nations.

Denmark, however, refused to wait for talks to begin, announcing Wednesday that it would restore controls at its borders with Sweden and Germany within three weeks, under pressure from the xenophobic far-right.

"Over the past few years we have seen an increase in trans-border crime, and this is designed to curb the problem," said Finance Minister Claus Hjort Frederiksen.

France and Italy likewise favour the temporary return of internal borders following a surge in recent weeks of migrants from Tunisia and Libya.

Struggling to cope with the arrival of thousands of migrants, Italy last month handed temporary residency permits to 20,000 migrants allowing them to travel freely within the so-called 25-state borderless Schengen area -- a move that angered France and other EU countries.

The EU's external borders had already seen strain in Greece, where the debt-stricken government has struggled with an influx of migrants sneaking in from neighbouring Turkey.

France and Germany meanwhile have also put the brakes on Schengen's further expansion, blocking bids by Bulgaria and Romania to join the border-free area this year until they show progress fighting corruption and organised crime.

While proposing that any decision to close borders should be made at a European level, rather than unilaterally, the European Commission has warned against building a "fortress Europe" in response to populist pressures.

Its package of proposals on immigration include reinforcing the pan-European Frontex border agency and offering incentives to convince nations like Tunisia to take back illegal immigrations.

"This is not about finding ways for member states to reintroduce border controls," European Commission chief Jose Manuel Barroso told the European Parliament on Tuesday.

"I firmly believe that to do so would catastrophically undermine not just what Europe has constructed over the last 61 years, but to sabotage the viability of our efforts to build a prosperous and integrated Europe for the future," he said.

By Laurent Thomet from AFP