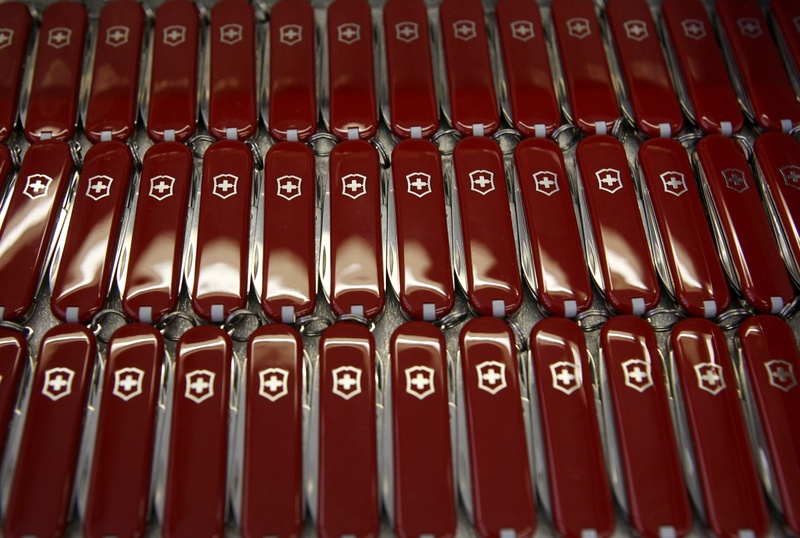 The decision by high-end retailer Victorinox to open a store in Havana left many people scratching their heads.

Who, in cash-strapped Cuba, would be able to afford the pricey Swiss emporium's deluxe cutlery, sleek luggage items and precision watches?

Lots of folks, it would seem.

"We sell to tourists from Russia, China, Mexico and Venezuela -- they say the prices here are cheaper than in other countries," an employee at the store, which opened a little more than a year ago, told AFP. 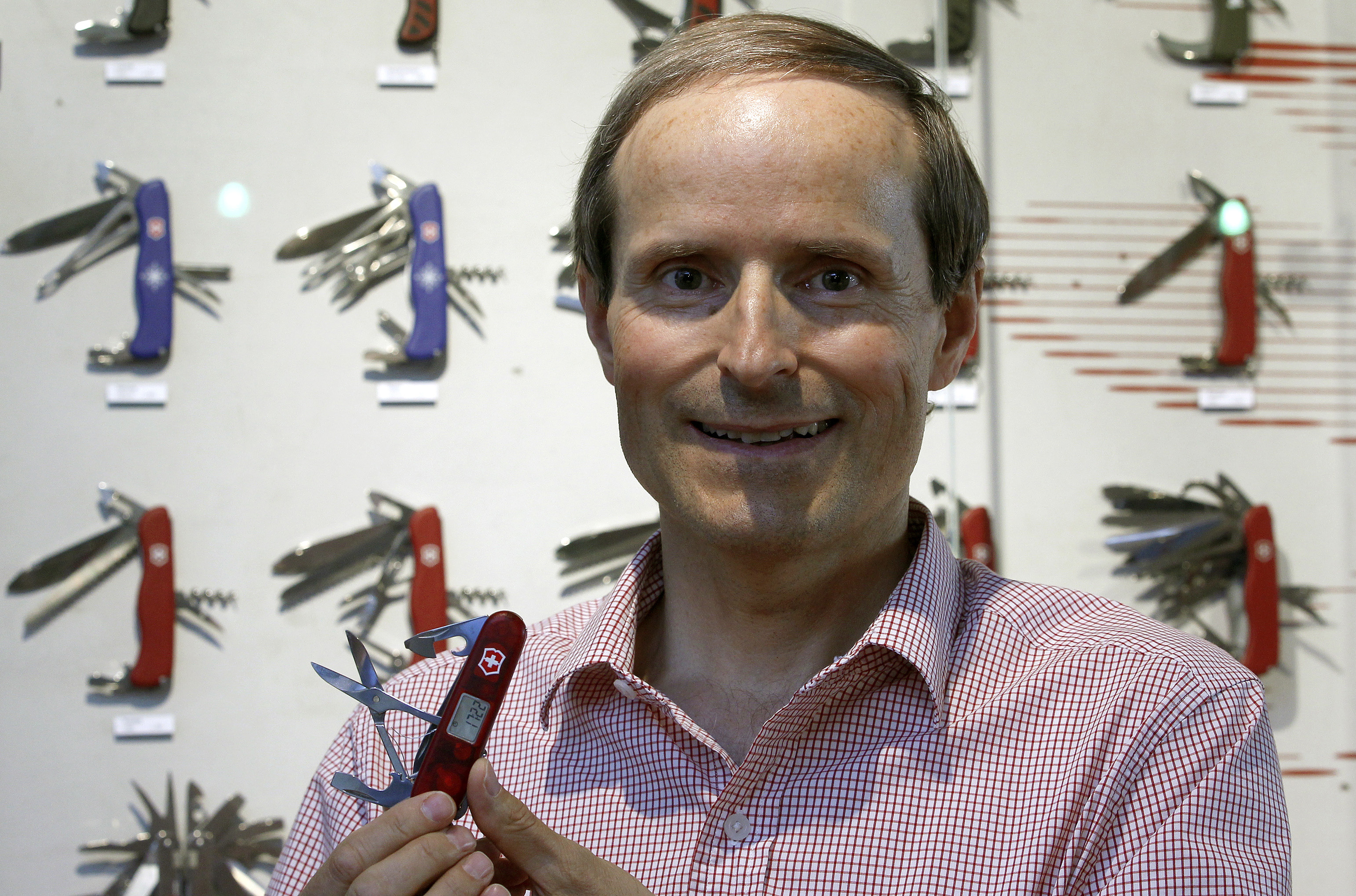 And it's not just foreigners: Growing numbers of Cubans with access to dollars also have the wherewithal to go shopping there, as it turns out.

Some get their income from "paladares" the privately-run restaurants where tourists pay for their meals in hard currency. Others get cash thanks to the largesse of relatives from overseas who send money from time to time.

In short, 14 months after its grand opening, business is brisk at Victorinox and other Western stores with outlets on one of Marxist capitalism's last outposts.

In a sign that communism is slowly giving way to consumerism, other stores are locating here, with names familiar in shopping malls around the world, such as Mango, Benetton, and Adidas.

It is what one Cuban official told AFP is a "restructuring" of what a relatively short time ago was still a classless society.

"There is a slow redistribution of wealth," said the government economist who asked not to be named.

In a country where anyone who receives a government paycheck is rarely able to make ends meet, business nevertheless is booming at Western stores such as Victorinox. 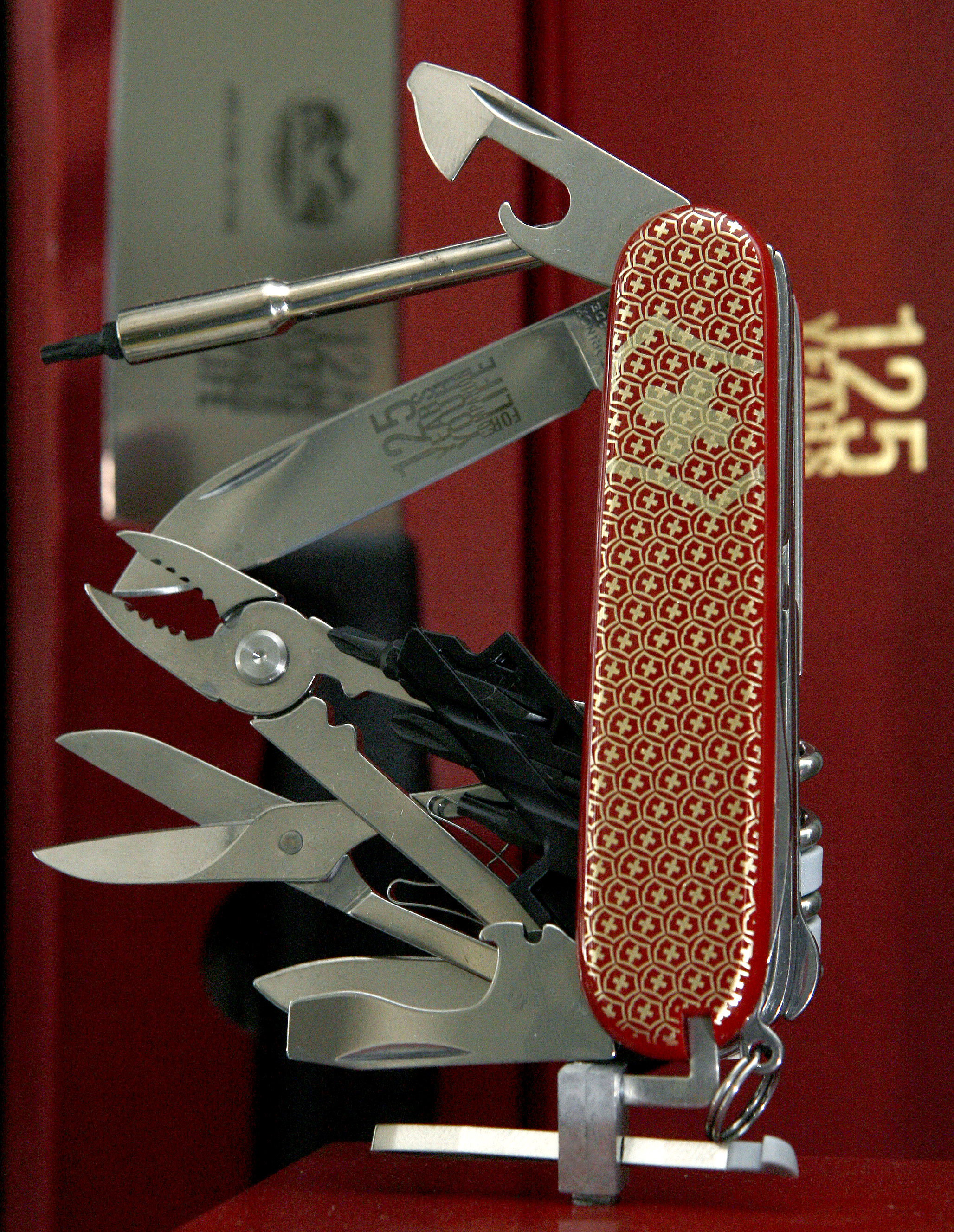 Even the least expensive of Victorinox's wares is costly for most in Cuba, where the monthly pay -- the same for all salaried workers on this communist island -- is around 18 dollars per month.

And yet, a shopping spree at a store is no longer off-limits to many Cubans, said Ariel Terrero, a leading economist, who also noted the marked realignment in Cuban society.

'There is a slow redistribution of wealth'

There are a number of reasons for the dramatic realigning of Cuba's social order.

President Raul Castro's economic reforms of the past half-decade have aimed to create a bit more breathing room for private business, which has increased income and consumption for many families.

Castro -- who succeeded his brother, the more ideologically pure revolutionary Fidel Castro in August 2006 -- has introduced economic reforms, allowing the purchase of houses and cars and the sale of construction materials, all of which is also putting more cash into circulation.

At the same time, the United States has relaxed long-standing rules, making it a bit easier for Americans with relatives in Cuba to send cash to their loved ones on the island.

Cuban physicians for example, who frequently are sent on overseas aid missions by the Havana government, also find ways to send foreign currency to their relatives left behind.

One such case, in Las Tunas province, is Griselda Velasco, a retiree who was able to renovate her apartment, thanks to money sent by her daughter who spent several years working in Venezuela.

Hard currency also is finding its way into the hands of more Cubans thanks to a flourishing tourism industry.

In the eastern town of Ciego de Avila Juan Rodriguez was able to purchase a house, thanks to the foreign currency tips he stashed away over years of working as a hotel bartender. 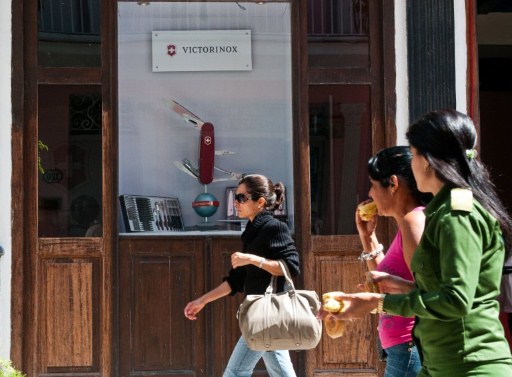 It's not hard to see evidence of the seismic shift in the consumption patterns of Cubans.

In 2011, Cubans became the second largest group of tourists on the island after the Canadians. Some three million Cubans spent the night in hotels on the island -- 93,400 in five-star hotels where a room can cost more than 100 US dollars a night.

The cash influx is also being felt in Havana's formerly faded old neighborhoods that are bring spruced up after decades of decay and neglect.

"Suddenly you can afford for the first time to fix up your house, buy food and pay for a modest birthday celebration," the unnamed Cuban official said.

by Carlos Batista from AFP