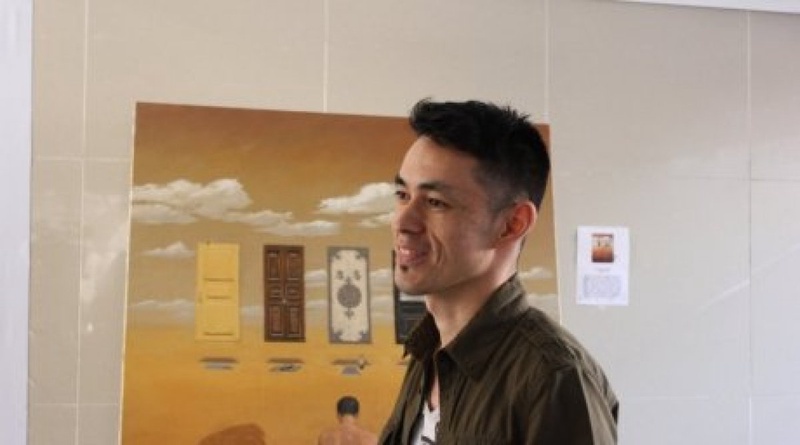 Beibut Assemkul. Photo courtesy of yvision.kz
27-y.o. Kazakhstan artist Beibut Assemkul got a gold medal for his impressionism at the New York Realism contest, Express-K reports. According to him, he was awarded with the medal after the critics declared him the future arts classic. “They decided to award me with gold when one prominent American artist said that he saw a new trend in my pictures called hyper impressionism. Probably, there is a grain of truth in this statement. I am one of those artists, who don’t need a model to draw from it,” Assemkul said. The newspaper reports that Beibut doesn’t have a studio and sometimes finds it hard to afford new canvases. “Sometimes I draw something and later feel I don’t like it. So I paint over it. Sometimes a buyer turns up for the painting, but it already gone. Why do I paint over? Good canvases, as well as good paints are in shortage,” Beibut said.
Malians pick new president in crucial run-off