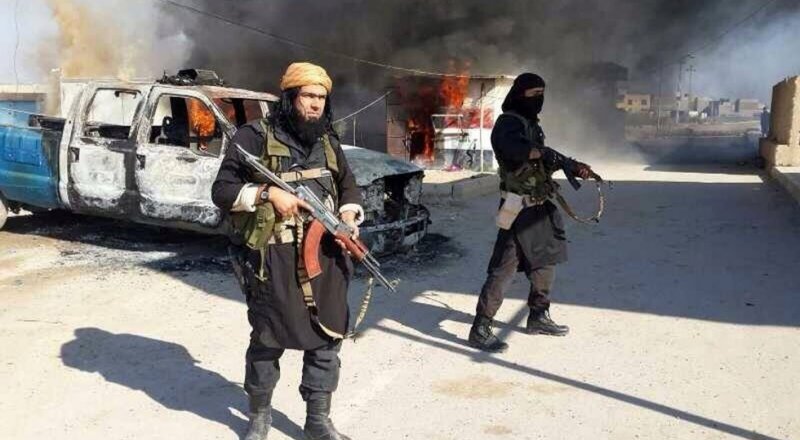 Jihadists with the Islamic State group were shaving their beards and changing hideouts in Mosul, residents said, as a major Iraqi offensive moved ever closer to the city on Wednesday.

With pressure building on the 10th day of the Mosul assault, Western defence chiefs were already looking ahead to the next target -- IS's other major stronghold of Raqa in Syria.

Recent advances on the eastern front have brought elite Iraqi forces to within five kilometres (three miles) of Mosul, and residents reached by AFP said the jihadists seemed to be preparing for an assault on the city itself.

"I saw some Daesh (IS) members and they looked completely different from the last time I saw them," eastern Mosul resident Abu Saif said.

"They had trimmed their beards and changed their clothes," the former businessman said. "They must be scared... they are also probably preparing to escape the city."

Residents and military officials said many IS fighters had relocated within Mosul, moving from the east to their traditional bastions on the western bank of the Tigris river, closer to escape routes to Syria.

The sounds of fighting on the northern and eastern fronts of the Mosul offensive could now be heard inside the city, residents said, and US-led coalition aircraft were flying lower over it than usual.

Tens of thousands of Iraqi fighters have been advancing on Mosul from the south, east and north after an offensive was launched on October 17 to retake the last major Iraqi city under IS control.