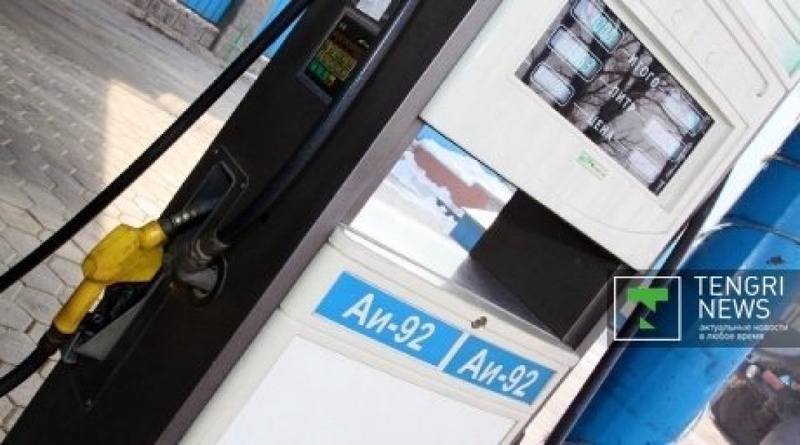 The country’s Oil and Gas Minister Uzakbai Karabalin assured that there will be no petrol shortages, Tengrinews.kz reports, citing him as saying on the sidelines of a sitting in the Parliament focused on the agreement between Kazakhstan and Russia on petroleum products supply to be shortly ratified.

“Kazakhstan relies on substantial volumes of petrol in store, over 200 000 tons. Now the issue of petrol prices for the second half of the year is on the agenda. I cannot say for sure what the ultimate decision on the prices will be”, he said.

Since late 2009 the Government has been regulating prices for a number of petroleum products through setting retail price ceilings for motor fuel. Owners of gas stations have turned to the Cabinet, repeatedly asking to regulate the wholesale prices as well. Earlier the Oil Minister stated that prices for fuel would remain unchanged in the first half of the year.

“We are maintaining the prices set before the country’s national currency devaluation (…) before June there should be no concerns over possible price hikes”, he said on the sidelines of a government sitting late March.

According to him, following the 20% currency devaluation, there are fewer of those willing to import fuel from the neighboring Russia as imports are no longer as profitable as they used to be.

“KazMunaiGas national oil company has taken the burden (…) Even if they have to work incurring certain losses, the company will be maintaining the prices at the declared level regardless of the marketing economy rules (…) there’s a [government’s] instruction to maintain the prices and we will be following the instruction”, he said.