Grain pool of Ukraine, Kazakhstan and Russia to be complete in 6 months’ time: Ukrainian PM 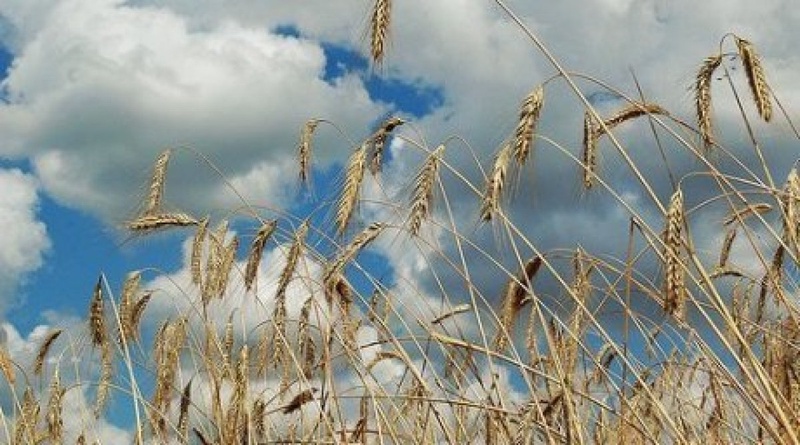 Prime Minister Nikolai Azarov of Ukraine stated that the joint grain pool of Ukraine, Kazakhstan and Russia would be created within 6 months’ time, according to Interfax-Kazakhstan. “The timeframe is 6 months. It’s a sufficient time to bring the plan to life”, he said at a press-conference in Russia’s Kaluga city when speaking jointly with Russia’s PM Dmitry Medvedev. Earlier Mr. Azarov had stated that Ukraine and Russia intended to sign an agreement to launch a joint grain pool, adding that Kazakhstan might join them later on. The joint grain pool seeks to concert the three nations’ trade policy at the global markets of grain. The idea of launching a joint grain pool has been discussed since June 2009, since the time the First World Grain Forum was held. The necessity of such a facility is rooted in the stiff competition among grain producing countries exporting their grain via the Black Sea ports. Due to the competition, Russia, Ukraine and Kazakhstan lose about $10 per ton of grain, with the loss figure reaching $20 in some cases. The joint grain export potential of Russia, Ukraine and Kazakhstan is estimated at 70 million tons. According to the Kazakh Agriculture Ministry, grain exports in the 2013-2014 marketing year will stand at about 7 million tons. In 2012 Kazakhstan’s grain harvest amounted to 14.7 million tonnes. According to the State Agency for Statistics, grain production in Kazakhstan in 2011 totaled 26.9 million tons (net weight), with exports potential standing at 15 million tons. The 2010 grain harvest figure totaled 12.2 million tons (net weight). Grain harvest of 2009 made up 22.7 million tons (bunker weight).