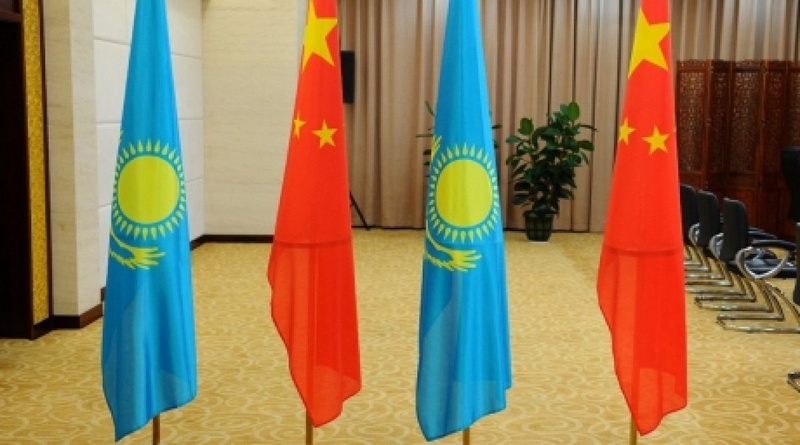 ©pm.kz
China already controls almost 40 percent of Kazakhstan’s hydrocarbon assets, KazTAG reports citing Indian media. “With China having already cornered about 40 per cent of this country’s hydrocarbon assets, India’s assessment is that it can get a chunk of the remaining portion if New Delhi plays its political and diplomatic cards right,” The Hindu writes. Indian diplomats express hopes that the country will succeed. “India’s decade-long quest for a bigger slice of the hydrocarbons pie in Central Asia got a leg up, thanks to a positive response from Kazakh President Nursultan Nazarbayev,” Indian Foreign Minister Salman Khurshid said after the meeting with Kazakhstan President last week. The meeting with Khurshid mainly covered a stake in Kashagan oil field. Kazakhstan President reminded the Indian delegation that India already received 25 percent in the Caspian block Satpayev without a tender. Although China does not express any intention to buy a stake in Kashagan, Indian diplomats believe that “the indication” during the meetings with Kazakhstan President and Foreign Minister Yerlan Idrissov “in favor of India has been positive”.