Repatriated Kazakhs to get Kazakhstan citizenship in 1 year23 апреля 2014, 22:04 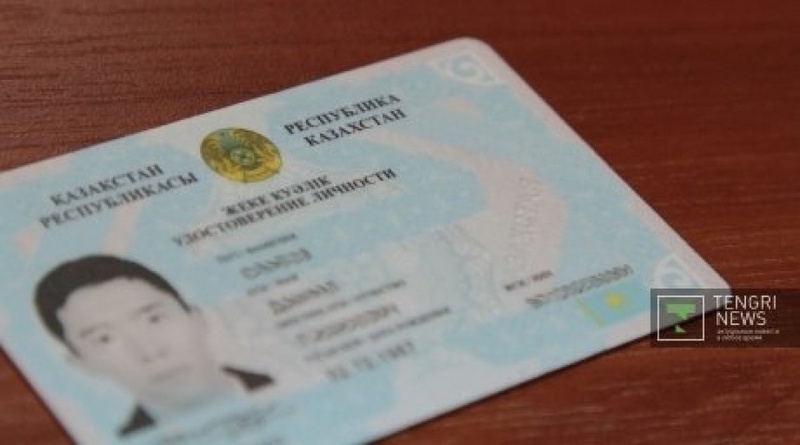 Repatriated Kazakhs will be able to get Kazakhstani citizenship in one year, which is a mile away from the current 7-year requirement, Tengrinews reports citing the Minister of Labour and Social Security Tamara Duisenova.

Before the new development, upon their migration to Kazakhstan, they were given the oralman (repatriate) status. Oralmans had to settle in the regions specified by the government or in case they decided to settle elsewhere, they had to prove their financial solvency. And it took up to 7 years to get the Kazakhstan citizenship for them.

“We have reworked this issue and gained governmental support. Ethnic Kazakhs can choose any region of Kazakhstan to settle in and the oralman status will be granted to all of them (regardless of the location),” Duisenova stressed.

Oralmans are subject to a number of social benefits in Kazakhstan such as special scholarships at higher education institutions, financial aid to purchase housing, free medical care and etc.

In accordance with the amendments to the legislation, the government does not require oralmans to prove their financial solvency to gain citizenship.

“The legislation currently in effect specifies that an oralman should live in Kazakhstan for 4 years as a permanent resident and after that he or she would be given 3 years to apply for the citizenship. But now the period has been shortened to one year. A person can get Kazakhstani citizenship in one year's time after arriving to the country,” the Minister said.

The Minister explained that now it is solely a choice of an ethnic Kazakh where he or she wants to settle.

“We will be specifying regions that have work force deficit. If they choose to settle in the regions with work force deficit, then they will be given a social benefits package. First of all the package compensates travel and baggage transportation expenses and provides corporate housing. The housing will be provided for rent for 5 years. After 5 years, the housing can be privatized for the remaining cost,” Duisenova said.

South Kazakhstan Oblast (21.2%), Almaty Oblast (16%), Mangystau Oblast (12.0%) and Zhambyl Oblast (9.4%) are the major regions for oralman settlement. 74% of the ethnic Kazakhs migrated to Kazakhstan from CIS (post-Soveit) countries. 26% migrated from Mongolia, China and other countries.

Besides, there 3.2 million ethnic Kazakhs who live abroad nowadays.