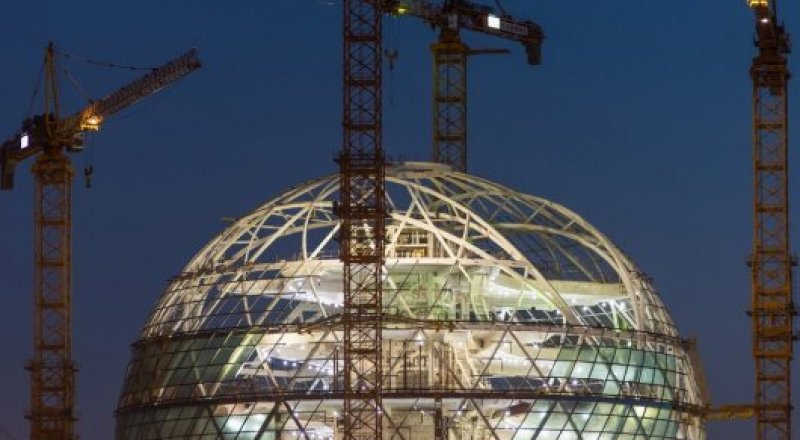 "I keep saying about everyone’s equality under the law and the court for a reason. And we are on it. As you know, over the intense struggle against corruption, which we are going through now, some ministers have been brought to justice and condemned. There are several of them, I will not list. Regional akims (there are some of them too), various unit managers, deputy ministers,  and chief executives of EXPO-2017 (JSC NC "Astana EXPO-2017") embezzled for the last time (convicted - author's note).  This proves that the principle of equality of all under the law is complied ", the Head of state said.

Nursultan Nazarbayev pointed out that  judges, in their turns, must always take care about the purity of their ranks.

"A Judge, enforcing the law, is not entitled to violate it, especially the Criminal Law.  This nonsense immediately means  there is a problem", the President said.

The President of Kazakhstan also pointed out that the Republic judicial system must be credible and meet international standards. According to the President, the level of public confidence in the courts and law enforcement bodies is still insufficient.

"This is evidenced by recources of Kazakhstan citizens to state institutions, up to the President, with complaints about the decisions of the courts, law enforcement bodies, and at times there are doubts expressed in the judicial integrity.", - Nursultan Nazarbayev said.

He said that last year the Presidential Administration received about 10 thousand complaint letters from citizens and companies on law enforcement bodies. This year they have already received about seven thousand of such complaints.

On August 9, 2016, the Court dotted the i in the case of embezzlement of national company "Astana EXPO-2017" and delivered its verdict to Talgat Yermegiyaev. He was found guilty of taking bribes in a large scale and the property theft. He was sentenced to 14 years. On the same day ten more defendants in the case were plead guilty.  They were sentenced at different terms - from probation to ten years in prison.