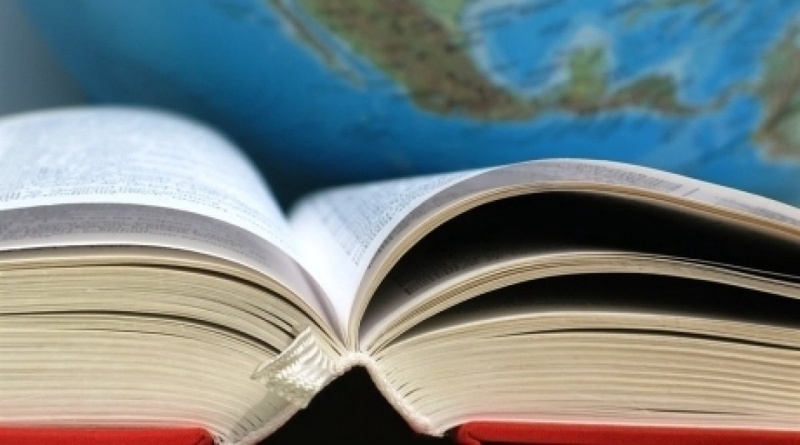 Photo courtesy of wordpress.com
The country’s Education Ministry in partnership with Kazakhstan Agency for National Security (national intelligence service of Kazakhstan) will make sure Bolashak scholarship holders return to Kazakhstan [to work off the state expenses covering the tuition fee], Newskaz.ru reports, citing the country’s Education Minister Bakytzhan Zhumagulov as saying at a government sitting April 16. “In partnership with the Agency, the Ministry has introduced a system to make sure all the Bolashak scholarship holders return to Kazakhstan after completion of their studies abroad”, the Minister said. According to him, under the Program students from Kazakhstan study at 200 universities in 33 countries. 21% of those who already returned to Kazakhstan are employed with national companies, with another 55% being employed with private companies. The program "Bolashak" ("Bolashak" means "The Future" in Kazakh) was established by a Decree of the President Nursultan Nazarbayev in November of 1993. The program seeks to provide an opportunity for the most talented students from Kazakhstan to gain higher education at the best universities overseas. The bursaries depend on the host country and the university’s status and cover all education-related expenses. Upon completion of their programs, scholarship recipients return to Kazakhstan to work in different Kazakh companies, governmental structures and international organisations for a period of five years. Tengrinews.kz reported earlier that more than 1000 Kazakhstan students had traveled to study abroad under Bolashak program in 2012. “8000 students got the scholarships under Bolashak program, initiated by the President of Kazakhstan in the toughest period of nation’s infanthood. About 4000 young men and women have already finished their education abroad. 64% done their Bachelor and Master courses in the leading colleges and universities of the U.S. and Great Britain. This is a clear evidence of the Presidents care for the young talented generation,” the then Kazakhstan State Secretary Mukhtar Kul-Mukhammed said in his speech as of April 11, 2012.