Criminal liability for defamation and slander may be lifted in Kazakhstan 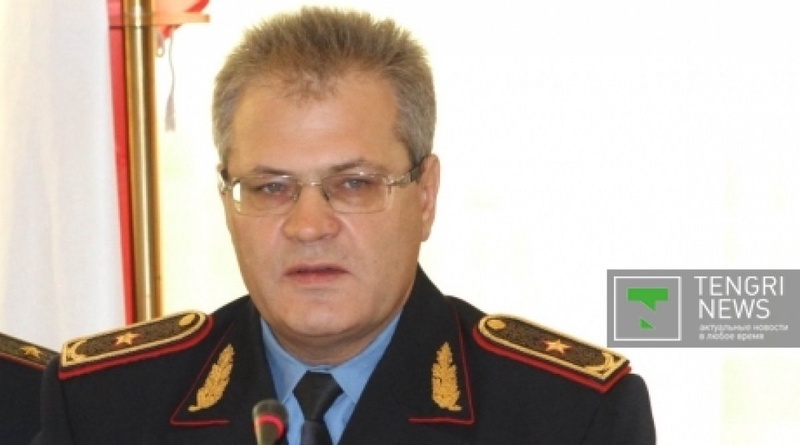 Andrei Lukin. ©Marat Abilov
Criminal liability for defamation and slander may soon be lifted in Kazakhstan,
Continuation
1.
Defamation to remain criminal charge in Kazakhstan and 27 European countries: no freedom of speech for Kazakhstan only?
2.
Prosecutor General supports imprisonment for slander in Kazakhstan
Tengrinews reports citing Deputy Chairman of Kazakhstan’s Agency on Fighting Economic and Corruption Crimes Andrey Lukin. "The Organization for Economic Cooperation and Development (OECD) is monitoring observance of the legislation and implementation of the recommendations of the UN Convention that Kazakhstan ratified in 2008. Kazakhstan implemented almost all of the recommendations, after that the group of experts gave 37 more recommendations for us, based on the convention. One of them is to eliminate criminal liability for defamation," Andrey Lukin said at the international scientific practical conference on the Acute Problems of Countering Corruption and Ensuring Economic Security. The recommendation was reflected in the agency’s plan and introduced into the sectoral anti-corruption program. "If the decision is made (to decriminalize defamation), then the honor and dignity of the people who file suits over defamation will be defended through civil procedures," the Deputy Chairman of the Financial Police explained. Another recommendation issued in the framework of the convention calls Kazakhstan to hold the people offering or promising bribes criminally liable, he added. Earlier this year, Tamara Kaleyeva, president of Adil Soz social foundation, also proposed to decriminalize defamation and slander. "We made a legislative proposal to decriminalize defamation and slander; we submitted it to the Parliament and the Ministry of Culture and Information. This clause should be removed. There were a lot of options, even up to 60 days of prison and gigantic fines. We think this clause should be removed (from the Criminal Code). It is an OSCE requirement, it is an international obligation of Kazakhstan," Kaleyeva said. Meanwhile, the opponents of the initiatives have a different opinion. Representatives of the General Prosecutor's Office believe that decriminalization of defamation and slander will do nothing to improve the freedom of expression, but will cause a surge of vicious slander and attack on the honor and dignity of Kazakhstan citizens. By Baubek Konyrov