Taldykorgan students became finalists of The Flight to the Future contest10 августа 2011, 16:24 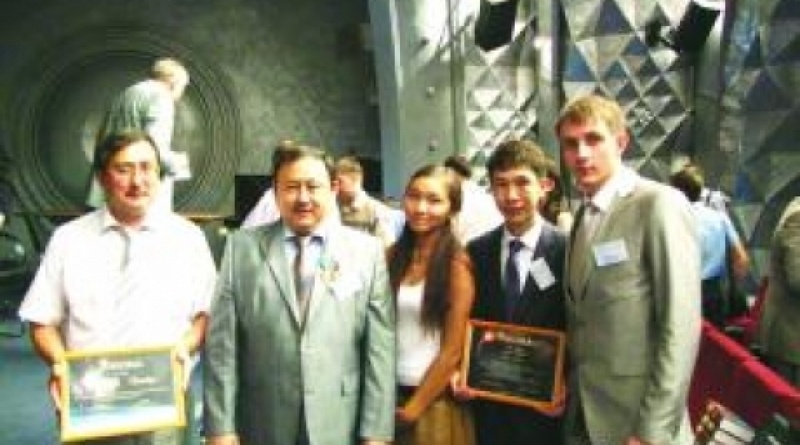 Photo courtesy of Express K
School students from Taldykorgan became finalists of prestigious international contest of young space researchers called “Flight to Future”, Express K writes. The students were ranked the forth. The contest commission accepted the application of Vitaliy Bitter, Adlet Beldibekov and Medina Togaibayeva, despite of the contest's requirement that only university and graduate students take part. Head of the space modeling coterie of Taldykorgan oblast Union of Young Technicians Serik Dautaliyev said that the students developed a project of a universal module docking platform used for delivery of cargos to near-lunar orbits. Over 100 works of representatives from 27 countries, including “Yuzhnyi” and “Energy” scientific-research unions from Russia and Space Astrophysics and Cosmic Physics Institute (IASF) of Rome, took part in the contest. Taldykorgan students were awarded with $500 and invited to participate in the next contest without any preselection.