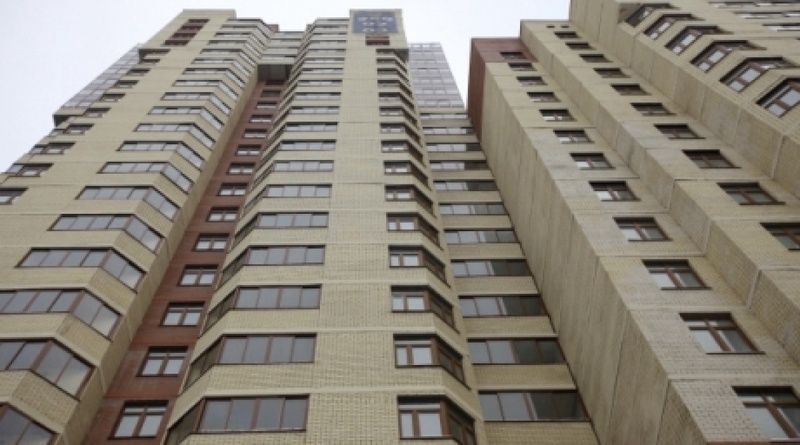 ©RIA Novosti/Ruslan Krivobok
Prices for housing in Kazakhstan grew by 20-25% in the H1 2011, Tengrinews.kz reports, citing Vice Chairman of Samruk-Kazyna Sovereign Wealth Fund Kuandyk Bishimbayev. “According to the State Agency for Statistics, investments into housing for the period diminished by 37%. Mortgage lending has been sluggish. All this resulted in certain deficit of housing and consequently growing prices. There is no new housing, and the available housing at the secondary market has become a tool of speculative operations”, Mr. Bishimbayev said. At today’s governmental sitting he unveiled a draft project of housing construction prepared by Samruk-Kazyna. Pilot projects worth $238 million are expected to be launched in Almaty, Astana, Shymkent, Akmolinsk and Almaty oblasts. “Participating developers should pay in 20% of the construction costs. It is a must for them to have had a 4-year experience in construction, with at least 50 000 square meters of housing already commissioned in Kazakhstan (…) The newly built apartments will be offered through lease agreements or installment schemes. Prime cost of housing construction in country regions should not exceed $800 per square meter, with the figure being below $1000 in Astana and Almaty. Thus, Samruk-Kazyna will be financing construction of affordable housing”, Mr. Bishimbayev said. PM Karim Massimov suggested launching pilot projects in two country regions: “I suggest launching pilot projects in the capital city – Astana – and densely populated Shymkent (South Kazakhstan) to weigh pluses and minuses of the Program”.