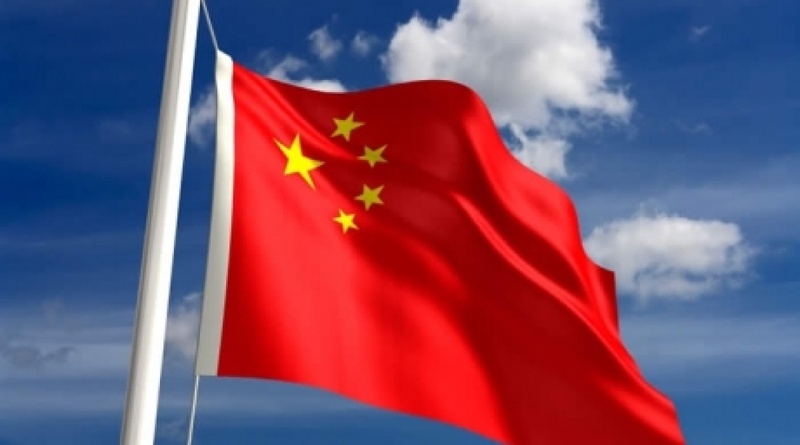 scientiaweb.com
Kazakhstan’s President Nursultan Nazarbayev has discussed issues of bilateral cooperation between the two nations with Wu Bangguo, Chairman of the Standing Committee of China's National People's Congress (NPC), Press Service of the President reported September 27. “This year we are celebrating the 20th anniversary of our independence. You are going to celebrate the 62nd anniversary of the founding of the PRC. For the last few years we have boosted political and economic ties (…) China’s companies enjoy a strong presence in the Kazakh O&G sector. We have built unique gas and oil pipelines towards China. In the crisis years we obtained a powerful support in the form of loans and joint funds. All these agreements need support of the two parliaments. Therefore your visit is of great importance for us”, the statement quoted President Nazarbayev as saying. Wu Bangguo has been on its first official visit to Kazakhstan since September 24 on the invitation of the Kazakhstan Senate Speaker Kairat Mami. Wu Bangguo has already met Heads of the two chambers of the Kazakhstan’s Parliament.