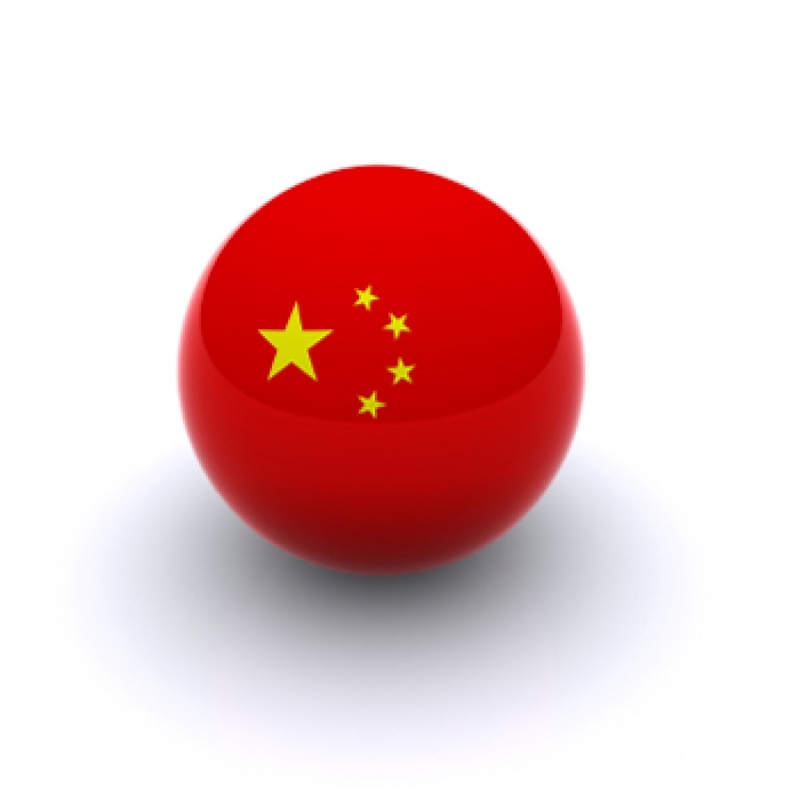 ©proactiveinvestors.com.au
Kazakhstan’s President Nursultan Nazarbayev discussed investment opportunities with Vice Chairman and President of CITIC Group Tian Guoli, the Press Service of President Nazarbayev reported September 27. “In partnership with Kazakhstan’s partners we have been developing a number of joint projects, notably Karazhanbas oilfield. Apart from oil, we deal with financial issues, heavy engineering, and petroleum chemistry. We believe cooperation outside extraction industries will support Kazakhstan’s economy in general”, the Press Service quoted Tian Guoli as saying following the talks. According to him, the Company in partnership with Kazakhstan’s partners is constructing a bitumen producing facility. “Once the facility is launched, Kazakhstan will no longer have to import bitumen”, he said. He also commented on the joint investment fund of Samruk-Kazyna Sovereign Wealth Fund and CITIC Group. “The [joint] Fund seeks to identify prospective investment projects not only in Kazakhstan, but also in China and other countries. During the visit I got convinced that Kazakhstan does have a favorable legal framework for foreign investments”, Tian Guoli said.