Nursultan Nazarbayev received His Beatitude Alexander, the Metropolitan of Astana and Kazakhstan27 августа 2011, 20:07 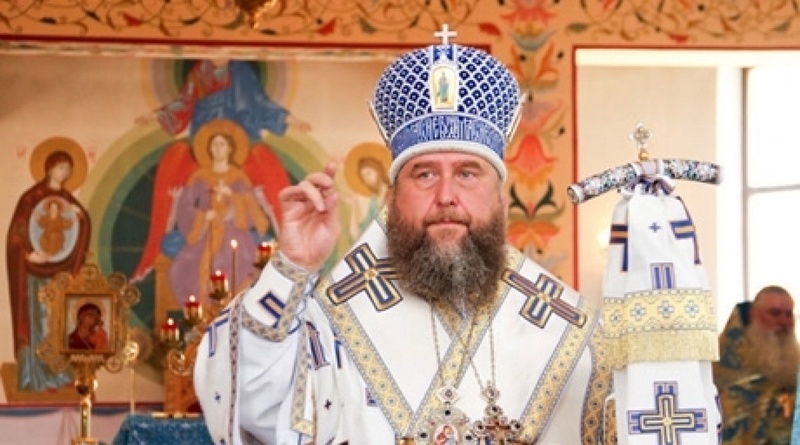 His Beatitude Alexander, the Metropolitan of Astana and Kazakhstan. ©RIA Novosti
August 26 Nursultan Nazarbayev received His Beatitude Alexander, the Metropolitan of Astana and Kazakhstan, Tengrinews.kz reports, citing the President’s official website. On behalf of the Russian Orthodox Church of Kazakhstan, the Metropolitan thanked President for all the attention to the life of the Church. “Kazakhstan is a unique country enjoying inter-ethnic and inter-faith peace (…) tolerance, transparency, peace and accord are meaningful words in Kazakhstan. This is the merit of President Nazarbayev”, the Metropolitan said. “Every sensible person should support accord in the society (…) Kazakhstan has been consistently pursuing accord. There is no bloodshed, no conflicts (…) this is the merit of the President. This is the merit of leaders of Islam, notably the Supreme Mufti. A result of the right stance of the state, the right attitude of the Russian Orthodox Church. It is only through joint efforts that the Homeland can enjoy harmony. These are the issues we discussed preparing for the IV Congress of World Religions [to be held in Astana in 2012]”, the Metropolitan said. According to the nation census of 2009, over 70% of the population confess Islam, with a bit over 26% being Christians and the other 2.8% positioning themselves as atheists. As of July 1, 2011, the population made up 16 553 000.
Malians pick new president in crucial run-off