Nazarbayev points out disbalances in development of OIC countries 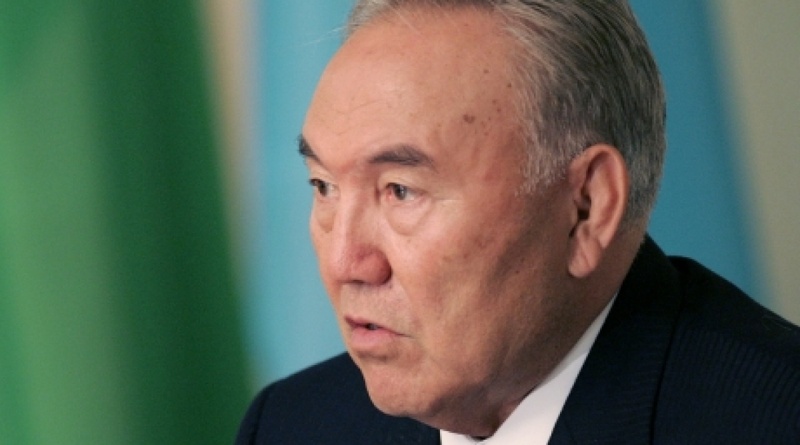 Kazakhstan President Nursultan Nazarbayev. ©REUTERS
Kazakhstan President Nursultan Nazarbayev pointed out a disbalance in development of the OIC (Organization of the Islamic Conference) countries and a big difference between the economic performances of the OIC member-states and European countries, Tengrinews.kz reports from the meeting of the OIC Ministers of Foreign Affairs in Astana. “Average GDP (PPP) per capita in OIC countries is $9.5 thousand. Whereas for European countries it makes $24 thousand. There is a serious disbalance of development among the OIC countries. The difference in GDP per capita between the most and the least developed countries is over 100 times. The OIC countries control 70 percent of the world energy resources, but they are responsible for only 7 percent of the world's GDP and 11 percent of the world's goods turnover. I think that this is absolutely unacceptable. Competitiveness of every OIC member-state has to be increased in general and in particular. We propose to develop an integrated strategy of economic development of the OIC countries,” Nursultan Nazarbayev said today, June 28. By Renat Tashkinbayev