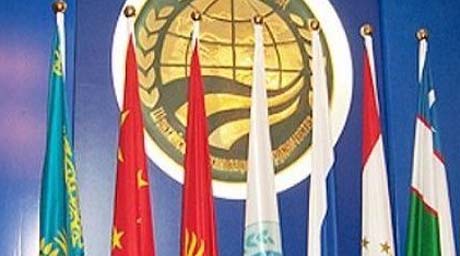 March 17 Astana to host SCO defense ministers’ sitting
March 17, 2011 Astana will host a Shanghai Cooperation Organization (SCO) Defense Ministers’ sitting, a Tengrinews.kz journalist reports. According to the Kazakhstan’s Foreign Ministry, the sitting will be focused on international and regional security issues and further expanding cooperation of SCO Defense Ministries. Kazakhstan is this year's rotating chair state of the SCO. The Shanghai Cooperation Organization (SCO) is an intergovernmental mutual-security organization which was founded in 2001 in Shanghai by the leaders of China, Kazakhstan, Kyrgyzstan, Russia, Tajikistan, and Uzbekistan. Except for Uzbekistan, the other countries had been members of the Shanghai Five, founded in 1996; after the inclusion of Uzbekistan in 2001, the members renamed the organization.