Lama Sharif: Extremism in Kazakhstan has to be countered intellectually10 августа 2011, 17:09 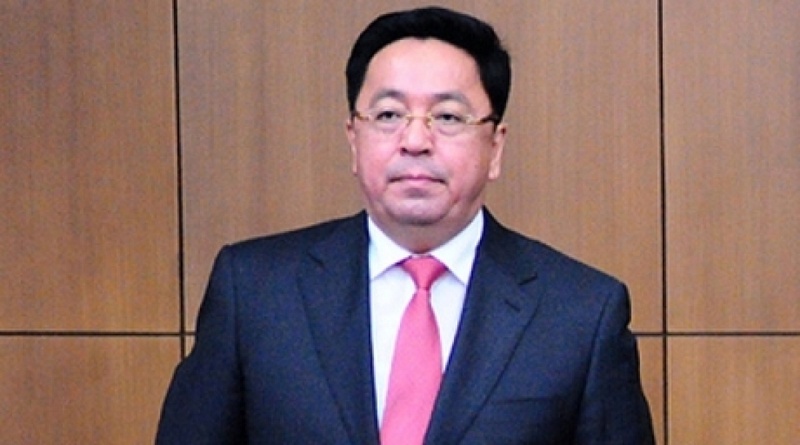 Chairman of the Agency for Religious Affairs Kairat Lama Sharif. Photo courtesy of flickr.com
Spreading of extremism in Kazakhstan has to be countered intellectually, Chairman of the Agency for Religious Affairs Kairat Lama Sharif told in the interview to Kazpravda. “Fanaticism has to be discredited at academic level by arts and religious scientists. Kazakhstan residents have to realize that extremism threat is not a myth and countering it requires cooperative efforts of the community and the state,” the chairman said. He also noted that current religious situation in country is stable. “Number of believers and religious unions grows every year,” Sharif added. According to him, Kazakhstan residents have never been prone to fanatic faith; they have always been adherent to religious tolerance in the inter-confessional community coexisting in Kazakhstan.