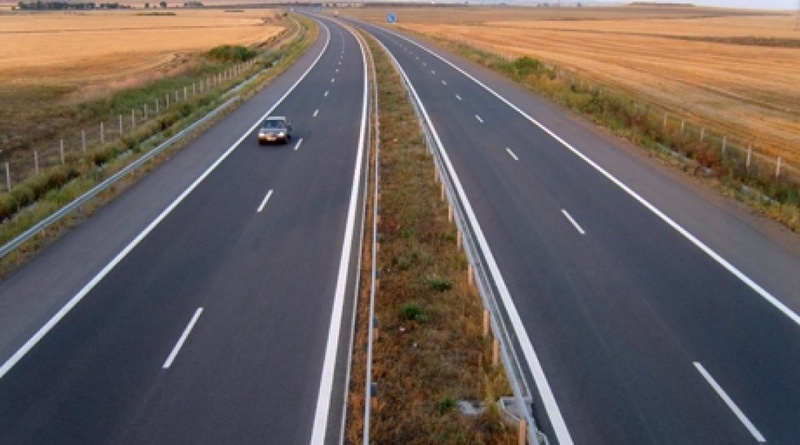 Berik Kamaliyev, Kazakhstan’s Transport Minister, announced deadline for the West Europe – West China motor corridor project in Kazakhstan’s territory: the works are to be completed by 2012 in Kzylorda and Aktyubinsk oblasts, with Zhambyl and Almaty oblasts to follow in 2013. According to the Ministry’s Press Service, he voiced the deadlines when reporting to President Nazarbayev on the motor corridor’s status September 1. Construction of the 8 500-km-long West Europe – West China motor corridor started in 2007. It takes 45 days to transport cargoes from West China to West Europe or back using the current maritime route. Using the Russia’s Trans-Siberian Railway [a network of railways connecting Moscow with the Russian Far East and the Sea of Japan, the longest railway in the world], cargoes can be delivered within 14 days. The new motor corridor will enable to cut the shipment time from China’s Lianyungang to Russia’s St. Petersburg down to 10 days. Late April Kazakhstan’s Ministry of Transport and Communications had reported that investments into construction of the West Europe – West China transport corridor in 2011 in Kazakhstan would make up $1.1 billion. According to the Ministry’s press-release, a total of $65 million was invested in 2010. 2 787 km of the West Europe – West China transport corridor will run across Kazakhstan, notably across Aktyubinsk, Kyzylorda, South Kazakhstan, Zhambyl and Almaty oblasts. Construction costs for the Kazakhstan’s sector are estimated at $ 5.66 billion. The project in the territory of Kazakhstan is implemented in partnership with the World Bank. When visiting Kazakhstan late May – early June, World Bank Managing Director Ngozi Okonjo-Iweala pointed out the project had brought about 30 000 jobs and other indirect benefits for Kzylorda and South Kazakhstan oblasts. She emphasized that more effective management of the roads, faster connection to the regional centers and simplified access to markets would have a positive impact on the living standards of 25% of the country’s population concentrated in this area.