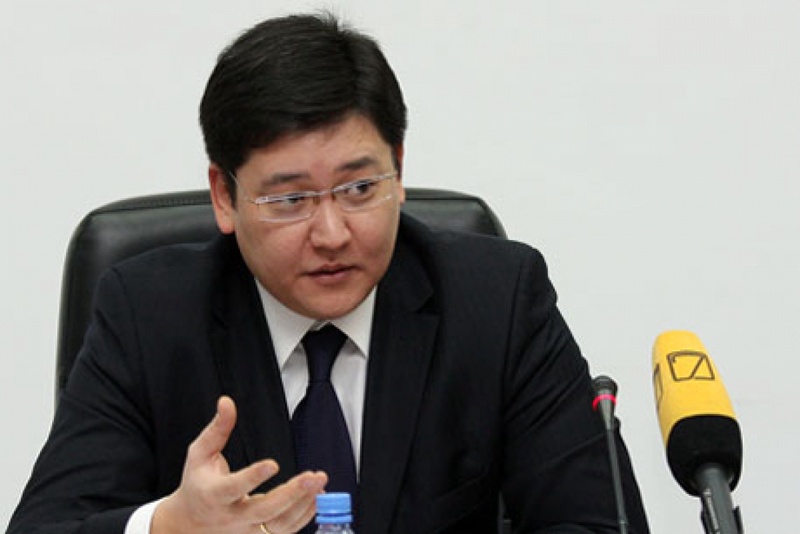 Daulet Ergozhin. Serik Turlubekov ©
Kazakhstan is selecting international consultants to reform its Tax Code, Bnews.kz reports, quoting Finance Ministry’s Tax Committee Head Daulet Ergozhin. “Within the project to reform the national Tax Code we are selecting consultants. CVs come from Australia, England and even from the US Internal Revenue Service”, Ergozhin wrote in his Twitter. The current Tax Code was signed December 10, 2008 and enacted January 1, 2009. Earlier the country’s media reported that tax returns would be introduced as a pilot project in 2012. “Should everything go as planned, next year we will ratify a respective agreement with the World Bank (…) funds will be earmarked. We will launch a wide-scaled work to (…) modernize the tax service”, Daulet Ergozhin, Head of the Tax Committee of the Finance Ministry announced at the time. Early March Finance Minister Bolat Zhamishev promised that the tax returns would be fully introduced by 2017.