Kazakhstan ranked 75th by number of entries in Wikipedia 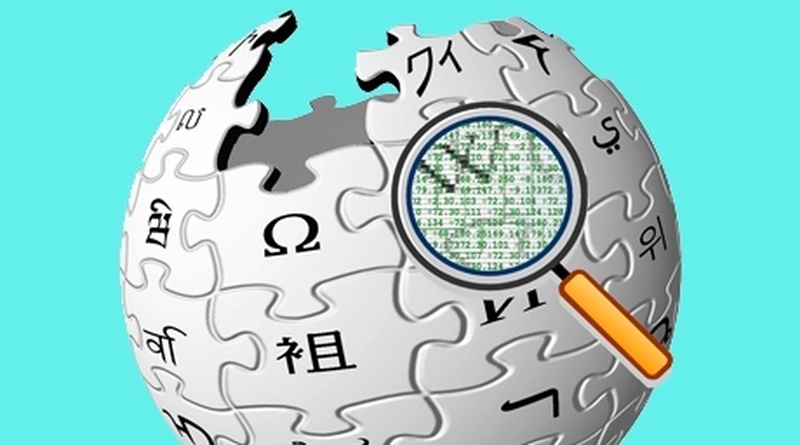 Photo courtesy of wikipedia.org
Kazakhstan is ranked 75th by the number of entries in the free Internet encyclopedia Wikipedia, Kazakhstan Ministry of Communications and Information reports. Earlier Kazakhstan was ranked 125th. According to the Ministry, currently there are around 28 thousand entries in Kazakh language in Wikipedia. KazakhContent company has been filling encyclopedia with Kazakh content since March this year. Besides, Wikibilim and International University of Information Technologies are also posting articles. Earlier Tengrinews.kz English reported that NGOs, political figures and common people of Kazakhstan will be jointly promoting and expanding the Kazakh language content of Wikipedia. The major objective of the movement is to bring the number of Kazakh-language entries to 200,000 by the end of the year.