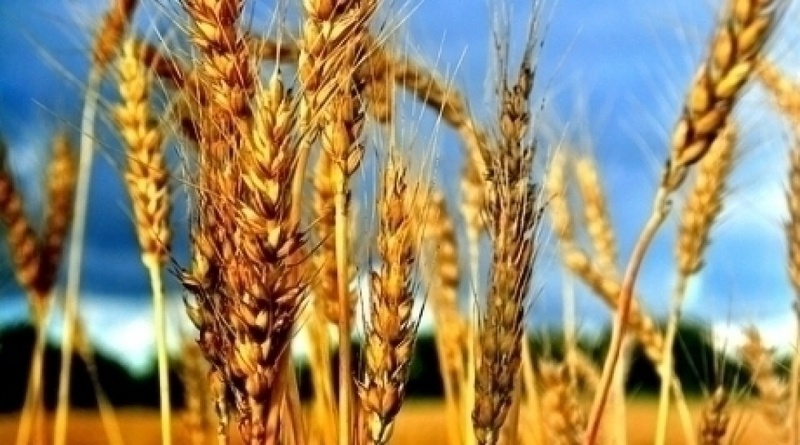 Tengrinews.kz stock photo
Kazakhstan plans to export over 10 million tons of grain, Agriculture Minister Assylzhan Mamytbekov said at a government sitting September 27, Bnews.kz reports. “We expect the export potential to exceed 10 million tons. Traditional markets for Kazakh grain – Central Asia states - can import up to 6 million tons, the rest of the grain we should sell at the markets of Baltic States and Black Sea”, Mamytbekov said. According to him, contracts have been signed for exports of 1.3 million tons of grain. Only 300 tons have been supplied so far. Kazakhstan may harvest up to 25 million tons of grain [in bunker weight], Evgeniy Aman, Executive Secretary of the Agriculture Ministry, told journalists September 22. Tengrinews.kz had cited Finance Minister Bolat Zhamishev September 13, that the Government had allocated $34 million in 2011 to subsidize transportation across Russia of 2.5 million tons of export grain. “There are plans to promote Kazakhstan’s grain to international markets [as grain storages are not capable of accommodating the anticipated bumper harvest this year]”, the Minister said at the time. According to the Agriculture Ministry stats, Kazakhstan exported 5.9 million tons of grain in the 2010-2011 marketing year. This figure included grain equivalent of exported flour (2.5 million tons). The grain was traditionally exported to Uzbekistan, Tajikistan, Afghanistan, Azerbaijan and Kyrgyzstan. According to the Government’s web-site, grain harvest in 2010 totaled 12.2 million tons (net weight). Grain harvest of 2009 made up 22.7 million tons (bunker weight).