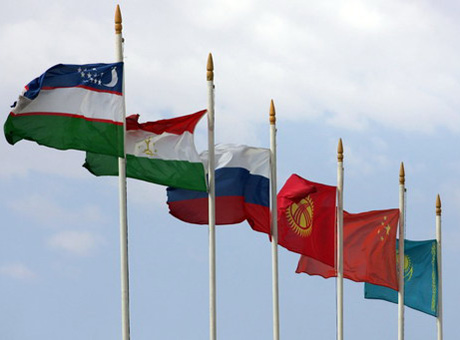 Heads of SCO anti-drugs agencies to convene in Astana March 29-30
Astana will host a meeting of heads of Shanghai Cooperation Organization (SCO), a Tengrinews.kz journalist reports. March 29-30 within a SCO sitting in Astana, heads of SCO anti-drugs agencies will meet to discuss measures to combat illicit turnover of narcotic drugs, including supplies from Afghanistan. The sides will dwell on a strategy to combat drugs trafficking in 2011-2016”, Kuanyshbek Zhumanov, an Internal Affairs Ministry’s spokesman told a briefing. Earlier Mr. Zhumanov announced that in 2010 a total of 6 073 people had been detained for keeping and peddling drugs; 2 340 cases of drug-peddling had been revealed. The Shanghai Cooperation Organization (SCO) is an intergovernmental mutual-security organization which was founded in 2001 in Shanghai by the leaders of China, Kazakhstan, Kyrgyzstan, Russia, Tajikistan, and Uzbekistan. Except for Uzbekistan, the other countries had been members of the Shanghai Five, founded in 1996; after the inclusion of Uzbekistan in 2001, the members renamed the organization. Kazakhstan is this year's rotating chair state of the SCO.