Foreign Minister told about priorities of Kazakhstan chairmanship in OIC 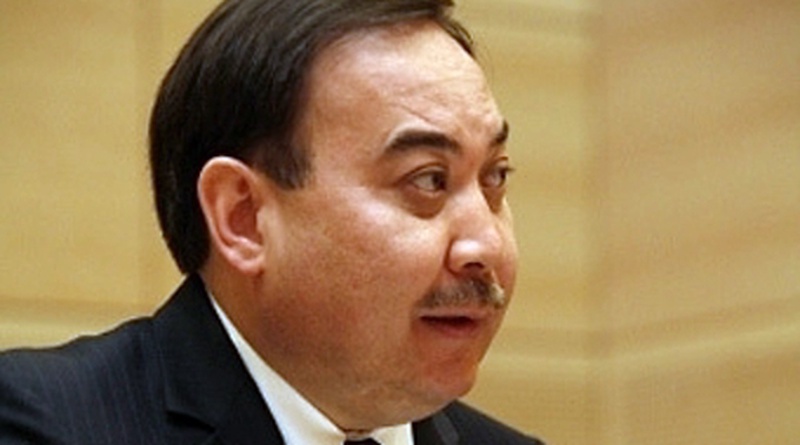 Yerzhan Kazykhanov
Special attention will be given to the issues of international and religious security during Kazakhstan's chairmanship in the Organization of the Islamic Conference (OIC), RIA Novosti reports citing Kazakhstan Foreign Affairs Minister Yerzhan Kazykhanov as saying to Russian press. As per the Minister, Kazakhstan will focus on support to development and solution of social issues, promotion of inter-civilization dialog, provision for interaction between the Islamic world and the West and prevention of islamophobia. Kazykhanov told the journalists that Kazakhstan chairmanship coincided with a crucial moment, when “the world faces new challenges of modern age which require respective actions.” In 2011 Kazakhstan will chair the 38th session of the foreign ministers council of the OIC member-states. Earlier Tengrinews.kz English reported that major attention during the chairmanship will be given to trade and economic relationships between the OIC member states.