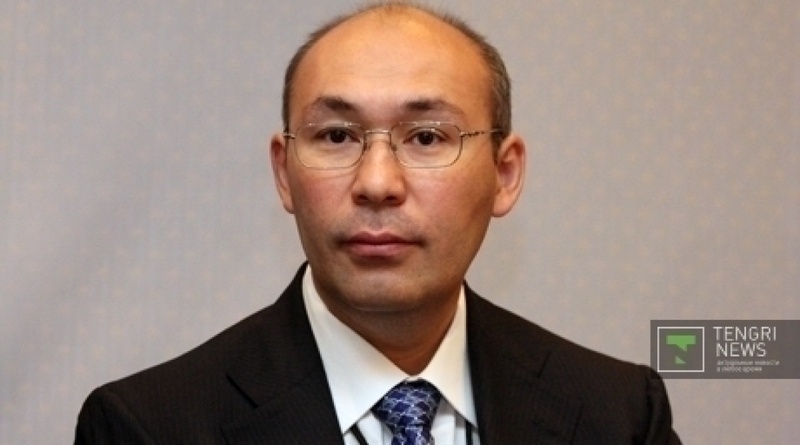 Kairat Kelimbetov. By Yaroslav Radlovsky ©
Assets of the National Oil Fund are expected to grow to $72.5 billion by 2015, 30% of the nation’s GDP, Bnews.kz quoted Minister of Economic Development Kairat Kelimbetov as saying at the government sitting August 27. The National Fund of Kazakhstan was created in 2000 as a stabilization fund that accumulates windfall revenues from oil sales and ensures the economy of Kazakhstan will be stable against the price swings of oil. The assets of the National Fund assets are monitored by the National Bank of the Republic of Kazakhstan. Assets of the National Fund as of the end of July totaled $38.72 billion. At the start of the year the figure made up $30.6 billion. According to the Minister, the [annual] transfer [from the Fund] into the budget will be fixed at the absolute amount of $8 billion through 2014. In line with President Nazarbayev’s Key Note Address to the Nation of 2010, “the transfer should first of all be used for industrial development purposes”.