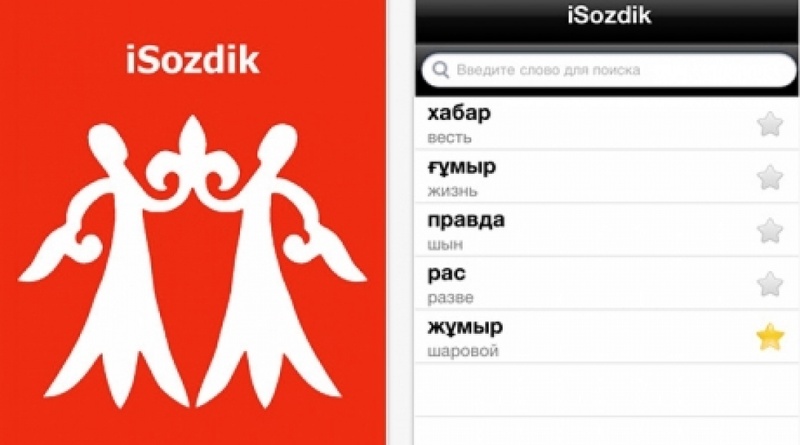 itunes.apple.com
Apple App Store now offers iSozdik, a Kazakh-Russian dictionary, Tengrinews.kz reports. The App is available for free. Its developers highlight its user-friendliness. According to Asset Tussunbayev, one of the developers, the project took about 2 months, given that they worked on it only in their free time. Mr. Tussunbayev and his collegue Beisenbek Baissakov relied on ilk.kz on-line dictionary developed by Erbol Panaberdiyev earlier. On the second day of sales the app was the most downloadable at the Kazakhstan’s segment of itunes.apple.com. The developers plan to enhance the app, notably through expanding the word base. Users’ reviews revealed that economy terms and household terms are among the most demanded. The app is downloadable from here.