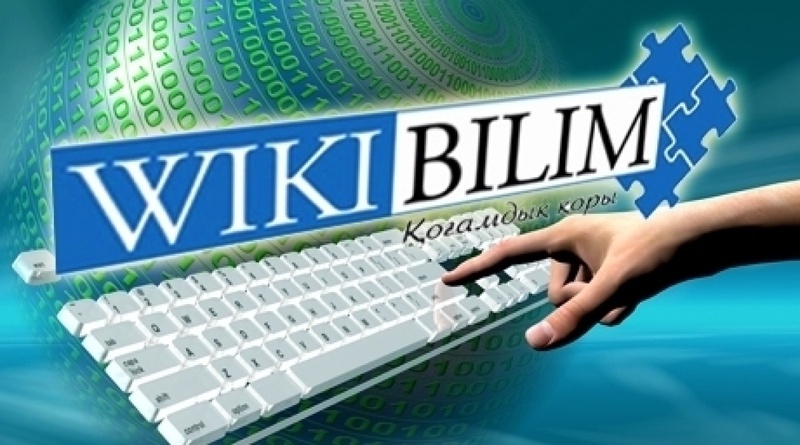 Tengrinews.kz stock photo
Samruk Kazyna Sovereign Wealth Fund allocated a total of $204 thousand to develop the Kazakh-language Wikipedia in 2011. This year, another $136 thousand will be earmarked, Tengrinews.kz reports, citing the Fund’s Press Service. Majilis (lower chamber) deputy Murat Abenov said at the conference of Turkic-language Wikipedias that “the project needs fresh authors. According to the MP, the project "is being run by the non-profit WikiBilim organization. None of the staff is paid a salary: they did it voluntarily; it is their contribution into development of our country”. Understanding the need to strengthen the society's participation in development of the national language (Kazakh) Samruk Kazyna provided financial support to Kazakh-language Wikipedia project in June 2011. The number of entries had reached 125 000 by the end of 2011, with the number of registered users mounting to 14 550. The editorial staff was increased from 4 to 250 people. The Kazakh-language Wikipedia raised from the 127th to the 35th place in the rankings of countries”, the Fund’s Press Service announced. According to the report by WikiBilim, from June 16, 2011 to December 31, 2011, a total of 71 contracts were signed with a raft of writers, editors and translators. Besides, in 2011 and 2012 a total of 22 000 volunteers took part in the project.