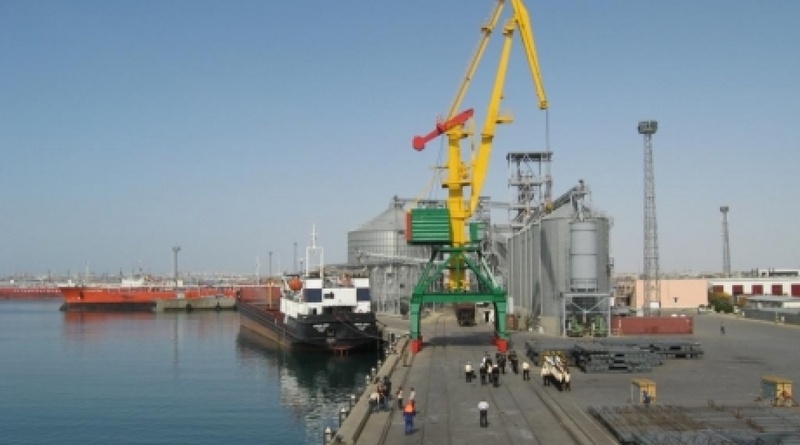 Aktau port. Photo courtesy of aktau-business.com
Lack of updated sea maps may cause emergency situations with ships on the Caspian Sea, Tengrinews.kz reports citing press-release of Kazakhstan Ministry of Transport and Communications. Vice-Minister Assylbek Duissebayev gave a speech at the meeting on safe navigation in Aktau attended by representatives of involved central and local authorities, prosecution office and shipowners. Duissebayev thinks that provision of the security of seamen requires updated sea maps. According to him, lack of piers for safe storage of seized sea-poachers' ships, navigation mistakes of captains, presence of drowned ships in Kazakhstan’s sector of the sea, fishing nets on the ships’ routes can cause emergency situations. Compared to the last year, the number of sea emergency situations is relatively stable. According to the Ministry, 5 emergencies were registered in 9 months of 2011, while there were 8 of them in 2010 and 9 emergencies in 2009.